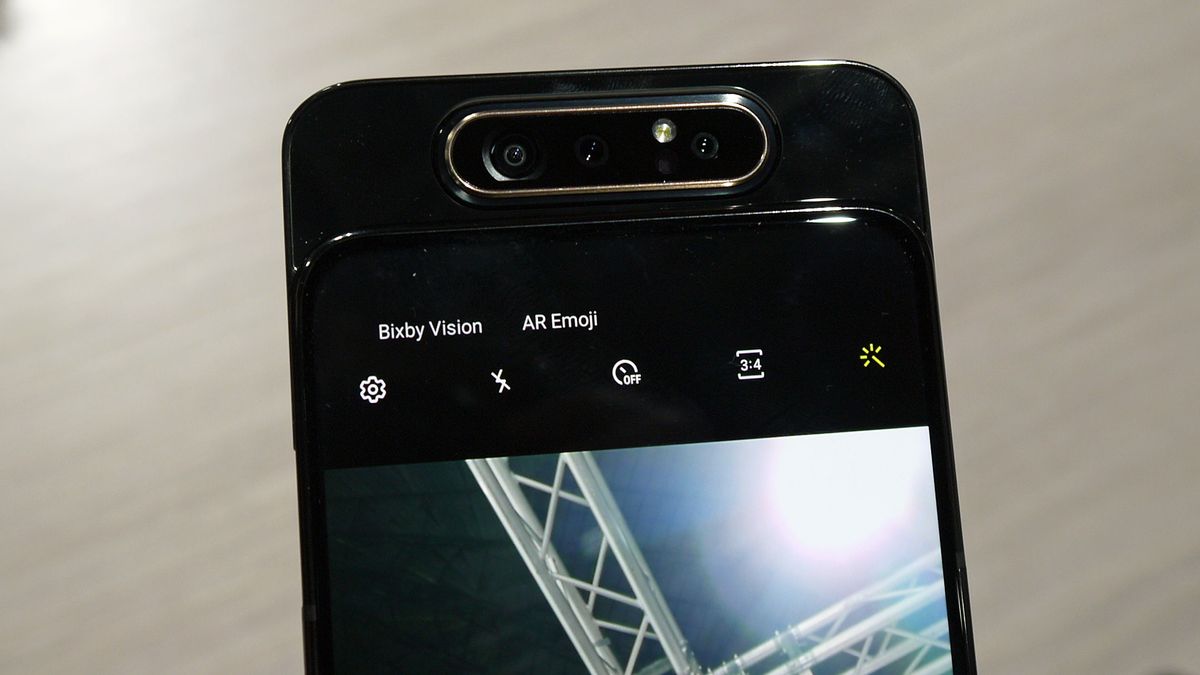 Front-facing cameras on phones have traditionally been afterthoughts compared to rear cameras, but according to leaked patents, both LG and Xiaomi are planning handsets that will have three front-facing snappers.

A patent acquired by GSMArena shows an LG phone with three front-facing cameras housed in a large notch in the screen, with a separate three snappers on the back.

A patent of a Xiaomi phone from TigerMobiles again shows a triple-camera front-facing loadout, but it’s housed in a slide-out section of the phone along with a speaker, and on the back are only two shooters.

We’ve only just seen the launch of the Samsung Galaxy A80, a device with three cameras housed in a pop-up section that can swivel to face front or back depending on if they’re popped up, and so triple selfie-cams could be a growing trend in smartphones.

Patents are often the earliest and most tentative kind of leak – even if a patent is authentic it only shows a company is considering an idea, not that it will necessarily use it, but leaked patents from two different companies so close together suggests that three front-facing cameras in phones could become an important trend.

Having more lenses and sensors makes a phone take higher-quality images, as they can provide different services and specializations, but traditionally there’s only been a medium-powered wide-angle lens on the front of a phone.

A handful of handsets have offered more than one front facing camera in the past, and recently the Samsung Galaxy S10 Plus launched with a secondary, depth-sensing sensor to take better portrait shots, so selfies would have the appropriate amount of background blur.

The Samsung Galaxy A80 also has a 3D depth sensor, and its third camera has an ultra-wide lens, so you can take wider group shots or selfies in dramatic locations that captures more scenery.

It’s likely that if these LG and Xiaomi phones see the light of day, they’ll have a similar combination of powerful main camera joined by wide-angle and depth sensing companions, but even if they do materialize they’re still a long way off.