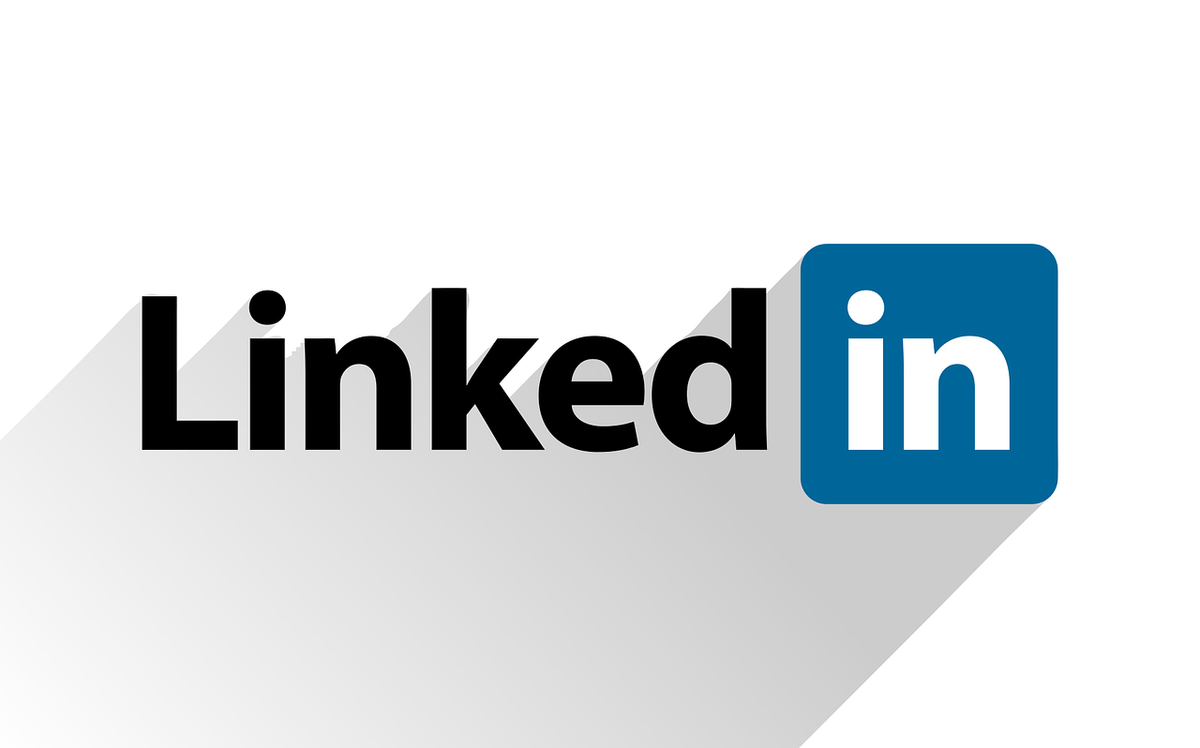 The UK Cabinet Office has signed a two-year deal with LinkedIn as it looks for new candidates for various “specialist” roles, including numerous digital professionals and senior roles.

As reported by Public Technology, only the details of the first year are known, as the deal will be re-evaluated after the first 12 months. Starting in December 3, 2021, LinkedIn will provide the Cabinet Office with a total of 17 LinkedIn Talent Solutions licenses, and 144 posts to be advertised by the government agencies, via Job Slots.

Each license is worth around £7,275, bringing the total cost for the first year up to just above £205,000. In total, the deal will be worth around £1m, with the remainder of the funds being spent in year two.

The Cabinet Office will not get any software licenses, but will have eight job slots, which will be spent for positions at the Crown Commercial Service.

LinkedIn is the go-to social media and recruitment platform for professionals worldwide. It currently has more than 800 million active users, in more than 200 countries and territories around the world. Among its various services is the LinkedIn Talent Solution, a job site that allows users advanced headhunting features, such as advanced search filters and spotlights, smart suggestions for skills and locations, or prioritizing candidates “ready or open to make a move”.

In the contract, it was said that the Cabinet Office sought “access to a large diverse UK-based candidate pool of 10 million-plus” people, and the “ability to target both the active and passive candidate market when posting jobs and conducting candidate search activities”.