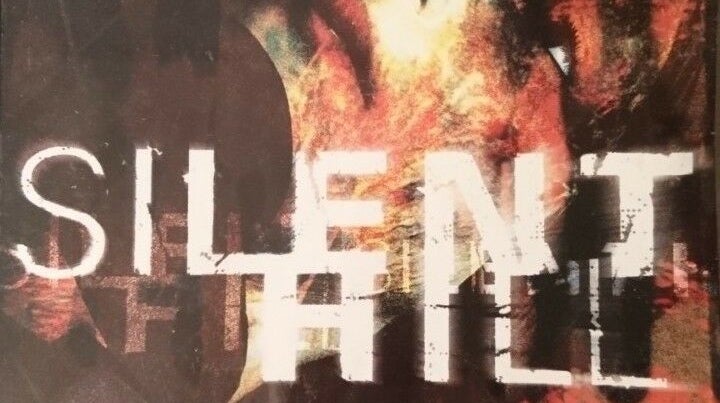 Leaked by Twitter user AestheticGamer1 aka DuskGolem, the images included have been removed due to copyright, all but confirming their legitimacy.

The leaker claims this isn’t the only Silent Hill game in existence. It also appears the names Anita and Maya are significant, as are SMS Messages.

Another leaker, Michael17508009, has posted images online too – these are yet to be taken down (at the time of writing).

One of the most striking images is a woman’s face made seemingly of post-its, including the phrases “I hate myself” and “minger”. Another has a corridor covered in post-its with the phrases “fat bitch”, “pervert” and more.

Could mental health and self-doubt be key themes of this supposed new title? And with the word “minger” – British slang – could this be set in the UK?

The images shared by AestheticGamer1 are apparently from 2020, so may now be dated.

Bloober Team are widely considered to be working on a Silent Hill game, following a deal with Silent Hill publisher Konami.

Meanwhile, the team behind the original Silent Hill are working on a new game – Slitterhead – as the newly created studio Bokeh Game Studio.