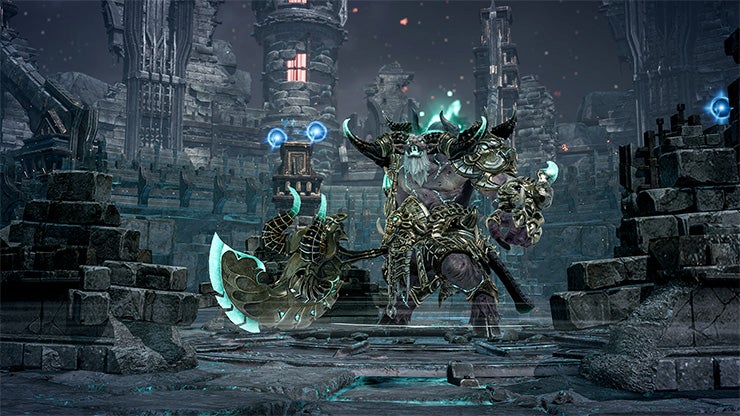 Lost Ark’s first Legion Raid, Valtan, is set to release in the western version of the game now developer Smilegate believes “enough of [its] player base has reached the item level needed to participate”.

In an update on the game’s official blog, the team confirmed that the “difficult team-based activities” will require an item level of 1415 for normal difficulty, and 1445 for hard mode and will release later this month.

“Valtan will introduce the first Legion Raid into the western version of Lost Ark. Legion Raids are difficult team-based activities that require teamwork to understand and execute the strategy necessary to counter each Legion Commander’s unique characteristics, abilities, and mechanics,” the team said.

“As Legion Raids are challenging and take time, there are gates (or checkpoints) that will save player’s progress as they advance through the Raid. Valtan is an eight-player Legion raid, has 2 gates, and introduces a swathe of new mechanics. Players will need to be item level 1415 to attempt normal difficulty, and 1445 for hard.”

The Valtan raid also introduces a new rarity for gear called “Relic”, which can be crafted into “more impactful armour and weapon bonuses” from materials earned in the raid. There’s also the new Destroyer Advanced Class, plus a bunch of new activities and quests up for grabs, too.

As for future updates?

“Now that we’ve locked in Valtan, Deskaluda, & more end-game content for May, we’ll be taking a look at the roadmap for summer and share a glance later this month at our plans. As always, we’ll continue monitoring player data and feedback into our decision making, and look forward to hearing your thoughts.”

After commenting on the issue last month, Smilegate once again addressed players’ “pay to progress” concerns.

“It is never our goal for players to feel they need to pay to progress, and players who haven’t reached the item levels required to participate shouldn’t feel pressured – continue to enjoy the journey of exploration and challenging yourself at your own pace,” the update explains.

In the Lost Ark Eurogamer review, we said: “action-packed dungeons make Lost Ark’s early stages a real romp, but without a convincing hook beyond the combat, things get a little stale”.