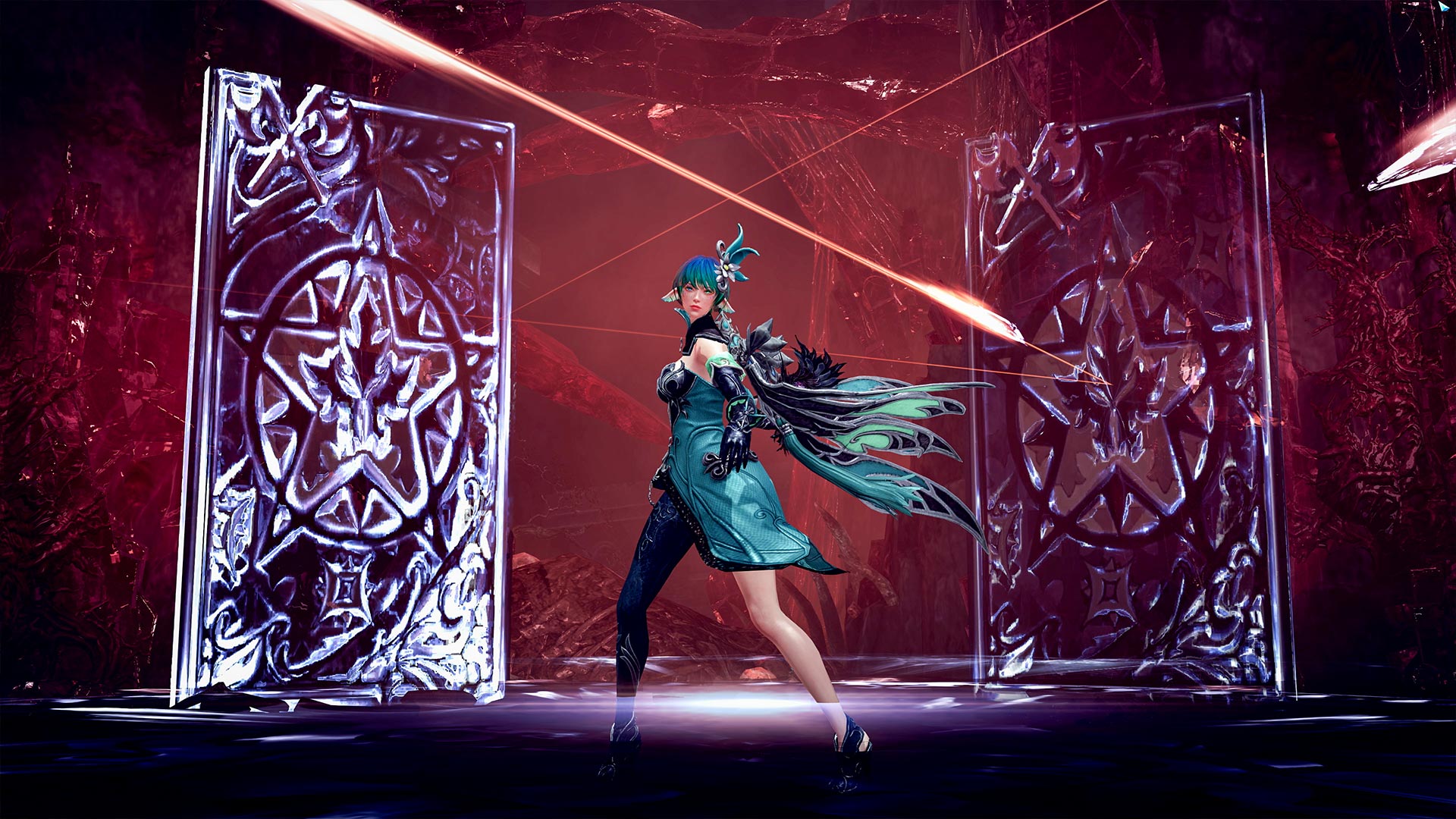 Lost Ark’s big July update has arrived, bringing with it, among other things, the new Arcanist advanced mage class, who gets things done by tossing magic cards about the place.

Alongside the Arcanist, July’s update (officially titled Spells in Spades) introduces a new ultra-tough Inferno difficulty version of the Valtan Legion raid – which requires item level 1445 to participate in – plus tougher Challenge Abyssal Dungeons. This twist on standard Abyssal Dungeons is a weekly activity that, like the updated Valtan Legion raid, will feature its own increased rewards.

It’s undoubtedly the Arcanist that’s taking centre-stage though, and she joins the Bard and Sorceress as Lost Ark’s third available Mage Advanced Class. Using special cards imbued with Magick, she’s able to deploy them in multiple ways, summoning powerful attacks from within the cards or simply using them in massive numbers to slice up foes.

Those curious to learn more about the Arcanist’s intricacies – including her deck, Card Meter, and three skill categories – can check out Amazon’s detailed character breakdown.

Alongside Spells in Spades’ big additions, today’s update also heralds the arrival of a new pool-party-themed limited-time event which sees teams attempting to push the opposition out of an ever-shrinking arena by blasting them with water guns. To accompany its release, Amazon is adding a selection of beach-themed cosmetics to the paid store.

Full details of today’s update, including bug fixes and quality of life improvements, can be found in Amazon’s full release notes.