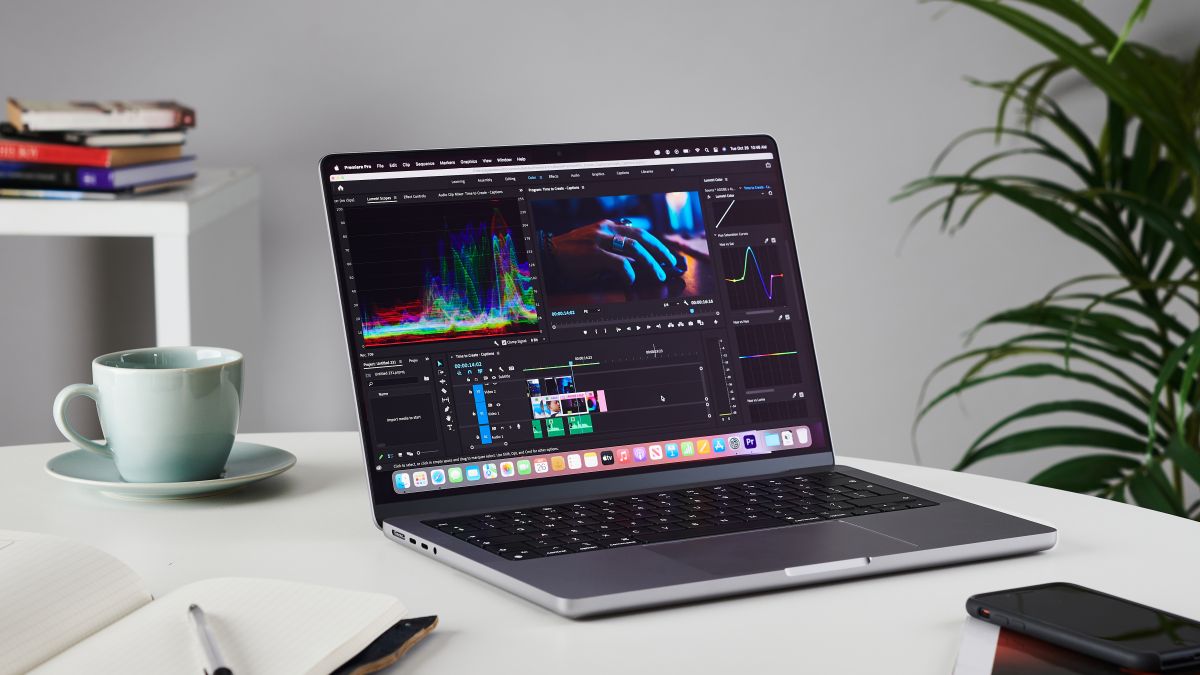 Since the MacBook Pro 13 and the MacBook Air launched with the Apple M1 in November 2020, the entire computing world shifted its gaze to Apple, and it looks like it’s paid off for the Cupertino behemoth.

A new report from Canalys shows that around the world Apple computer shipments grew by 28%, shipping nearly 29 million Macs last year. Other PC manufacturers moved more units, like Lenovo, which shipped over 82 million PCs, but in terms of growth, Apple takes the lead.

It’s hard to look at this and not attribute it at least slightly to the rise of the Apple M1. While there are plenty of Macs in Apple’s arsenal that don’t use it (yet), the fact is that its three most popular devices were upgraded with its own chip and have been critically lauded – including our own stellar reviews.

And looking forward, now that the M1 Max and M1 Pro were shoved into the 16-inch and 14-inch MacBook Pro, it’s likely that Apple’s growth in the computing world is only going to continue from here. For the first time in years, Macs are growing in a big way, with the MacBook Air especially being an incredibly powerful device that isn’t much more expensive than its Windows counterparts.

Analysis: will it last?

From the way Apple talks about its M1 family of processors, it’d be easy to assume that the company is generations ahead of what other chip manufacturers are able to do. But from what we saw at CES 2022, it’s unlikely that Apple’s going to stay ahead of either AMD or Intel into the new year.

From what we’ve seen from Alder Lake and the Intel Core i9-12900K (we’ll have a review, I’m working on it I promise), Intel has improved on both performance and power efficiency by leaps and bounds since the 11th-generation chips we’re used to. While we’ve yet to see what 12th-gen Alder Lake processors can do in the best laptops, Intel made some pretty bold claims at its CES keynote.

And Team Blue isn’t alone there. Nvidia also hit hard at the M1 Max, claiming that RTX 3080 Ti laptops will simply wipe the floor with Apple’s 16-inch MacBook Pro in the rendering and video tasks that are that laptop’s key workloads.

For how impressive the MacBook Pro 16-inch was in our review, given it was equipped with just the M1 Pro rather than the Max, it ended up trading blows with the Asus ROG Strix G15 that I reviewed almost 6 months before the new MacBook Pro was even announced – and that’s before you start taking GPU performance into consideration.

It’s easy to take Apple’s claims that its chip is miles above any mobile chip offered by Intel, AMD or Nvidia, but it’s important to take into consideration that PCs are never just one chip. And with the optimizations that are being made in this generation of mobile hardware – like Nvidia’s new 4th-generation Max-Q tech and Intel’s upcoming Deep Link technology – the discrete GPU solutions that Windows laptops are known for are going to continue to be more effective for heavy workloads.

The only place I see Macs continuing to show up Windows PCs is in battery life, especially in the workstation class of laptops. But while that’s an important spec to have on paper, when you’re sitting down at your desk to get some rendering or editing work done, you’re probably going to be plugged into an outlet anyways.

Either way, the gargantuan growth Macs have seen in the last year just show that the CPU battle is heating up in huge ways, and unlike the past where that battle was in hulking desktops and gaming PCs, we’re starting to see it happen in the best laptops instead.