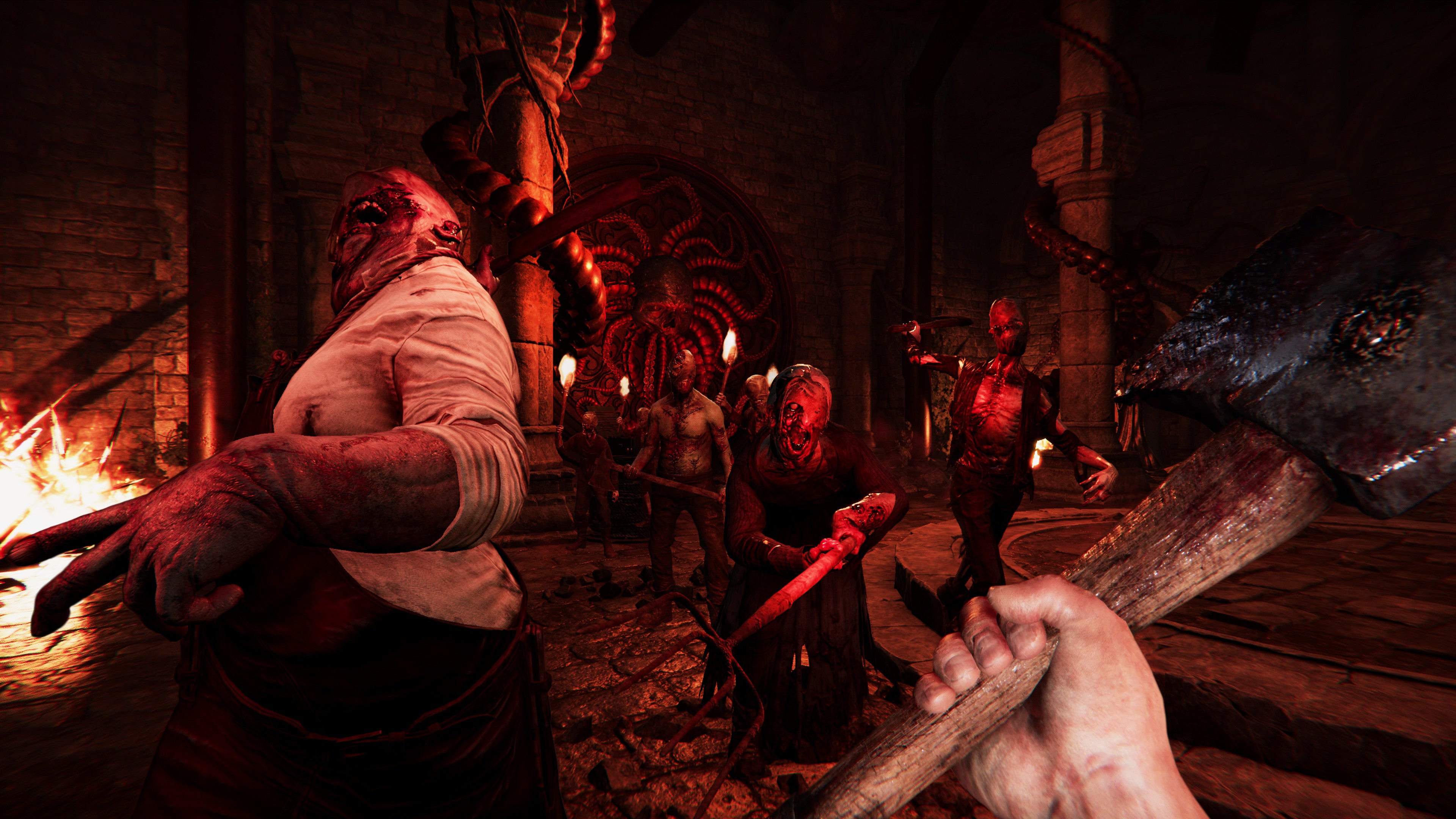 The original Maid of Sker took its cue from Welsh folklore – retelling the supposedly true tale of Elizabeth Williams, said to have have died of a broken heart after being locked inside her home by her controlling father – and spun it into an richly atmospheric, if ultimately rather unadventurous slice of 19th stealth horror.

Follow-up Sker Ritual is quite a departure, however, switching out the methodical sneaking of its predecessor in favour of co-operative FPS action for up to four players as they try and “survive the onslaught and supernatural menace of the Quiet Ones”.

There’s a first proper look at Sker Ritual’s action in the new trailer above (certainly more than the mere seconds of footage we got at the time of its announcement), and Wales Interactive has also revealed a little more on the game’s newly arrived Steam page.

Players – either solo or with up to three friends – once again find themselves on Sker Island, facing enemies both new and familiar. This time, however, they’ve a considerably more powerful arsenal to use against their supernatural opponents.

There are upgradeable steam-punk weapons to deploy, accessed via a Laughing Policeman booth, alongside Miracles, inspired by Celtic gods. These are dropped by enemies and offer a choice of three random upgradable powers that buff or alter shooting, melee, grenades, and healing. Players also get a chargeable Ultimate for times of dire need.

Sker Ritual doesn’t yet have a release date but it’s currently expected to arrive on PC this summer with an Xbox Series X/S and PS5 release to follow later this year.