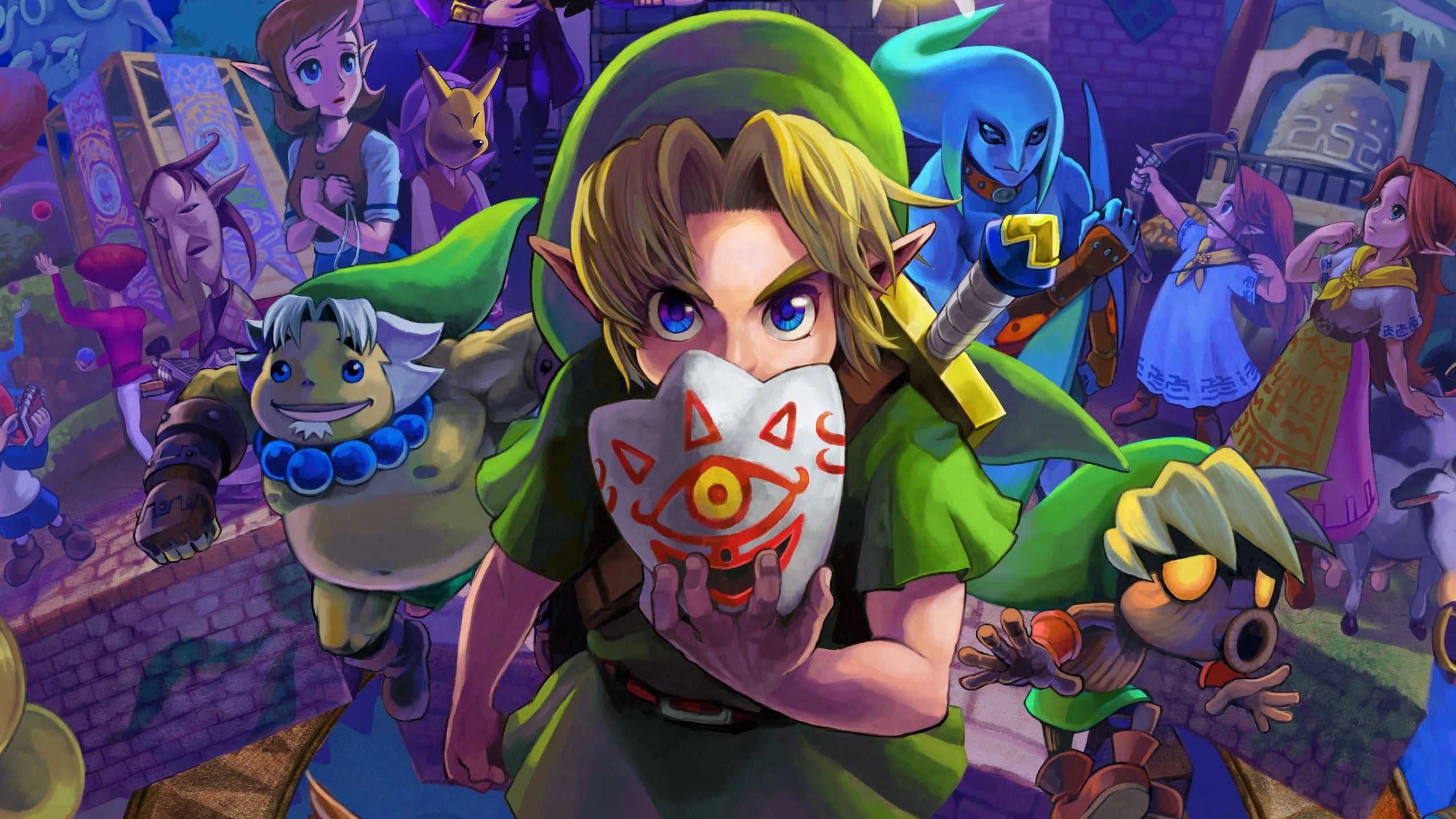 Many of the lines written for NPCs in The Legend of Zelda: Majora’s Mask relate to crunch, including its infamous “you’ve met with a terrible fate” line.

It’s widely known that the game was developed in under two years – an extremely short amount of time that led to huge pressure and Nintendo employees working overtime.

As unearthed from Japanese magazines by YouTube channel DidYouKnowGaming, the game’s writers inserted their experience of crunch into the mouths of the game’s NPCs.

In one of those magazines, Zelda creator Shigeru Miyamoto said: “A lot of people ended up working overtime due to the sheer volume of work that had to be done… Suffice it to say, this was one tough year, I assure you… As long as it was finished, anything was acceptable.”

Even director Eiji Aonuma pulled at least one all-nighter and didn’t even play the game in full ahead of its release.

The game’s script writer Mitsuhiro Takano noted that many of the NPCs are speaking for the development team.

“We put our feelings into the mouths of Termina’s residents,” said Takano.

“Like when work was getting backed up, we wrote one carpenter to say ‘Damn! I’ll have to stay up again… I wonder if I’ll finish this’ and ‘Damn! Guess I’m staying up again tonight… I wonder if it will be ready in time’.

“Another example I wrote when our work was interfering with home life was the mayor saying ‘don’t tell my wife’.

“And after we completed development, I wrote the mask salesman to say: ‘You’ve met with a terrible fate’.”

Majora’s Mask is known for its darker, twisted themes, but these lines suggest an even darker core to the game as its developers struggled with crunch.

DidYouKnowGaming’s video also details how the star constellations in the sky are different depending on the name chosen at the start of the game, among other little known facts.

You can watch the video below.