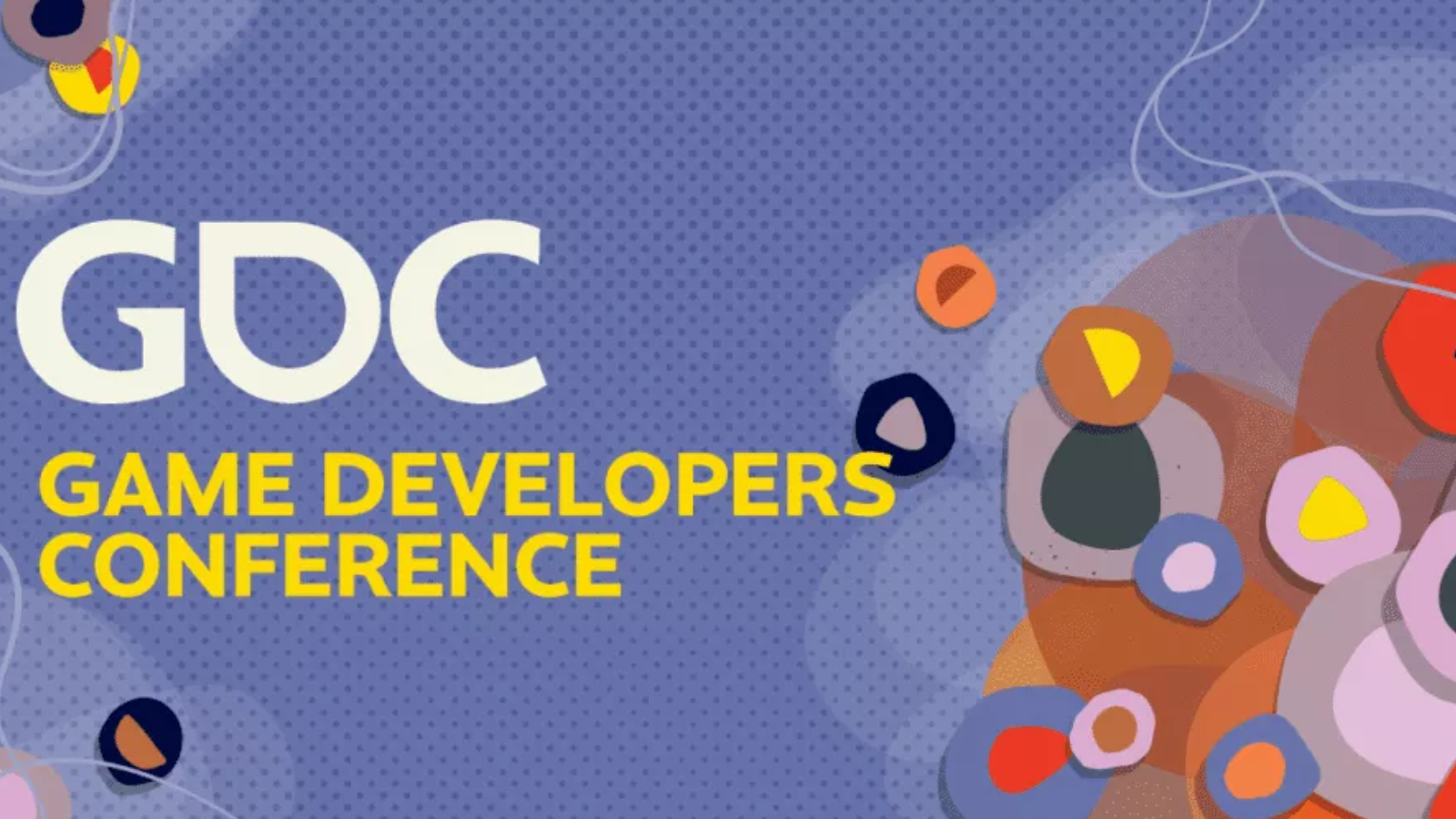 A majority of game developers see harassment from players as a major problem for the industry.

Despite this, only 40 percent of respondents said they had experienced harassment themselves.

Of those surveyed, women, non-binary people and members of the LGBT+ community were more likely to say they have experienced or witnessed harassment.

“I think setting boundaries clearly and publicly, as well as calling on the community itself to help, can be effective. Large companies seem to fear that their toxic players are their fanbase without appreciating that they are impacting much larger numbers of their actual fanbase,” said one respondent.

“The C-suite will not ban players unless banning makes money. Employee unions can demand bans for harassment,” said another, while other comments include receiving death threats.

One community manager stated: “We also need to stop inviting the community to be part of the family. You’re part of the conversation, you get to offer an opinion, but you don’t get to demand everything goes your way.”

The report also states the majority of the industry are straight, white and male, but diversity and inclusion efforts are increasing. Developer support for unionisation is at 53 percent.

Elsewhere, developers believe Epic is best equipped to deliver on the promise of a metaverse with Fortnite, however the majority of respondents (45 percent) believe the metaverse concept will never deliver on its promises regardless of platform. That’s an increase from 33 percent in 2022.

One respondent stated the metaverse required the following to become sustainable: a clear definition; a high degree of interactivity; cheaper hardware; better standardisation; a monetisation strategy designed by experts; and better hardware (or developers).

Comments on blockchain technology include that it’s “unethical”, recruiters feel “overwhelmingly cash grabby”, and that it is “a textbook example of a solution looking for a problem”.

The survey also reveals that more developers are working towards accessibility measures in games and are engaged in sustainability efforts.

This year’s State of the Game Industry 2023 report is the eleventh of the annual series.