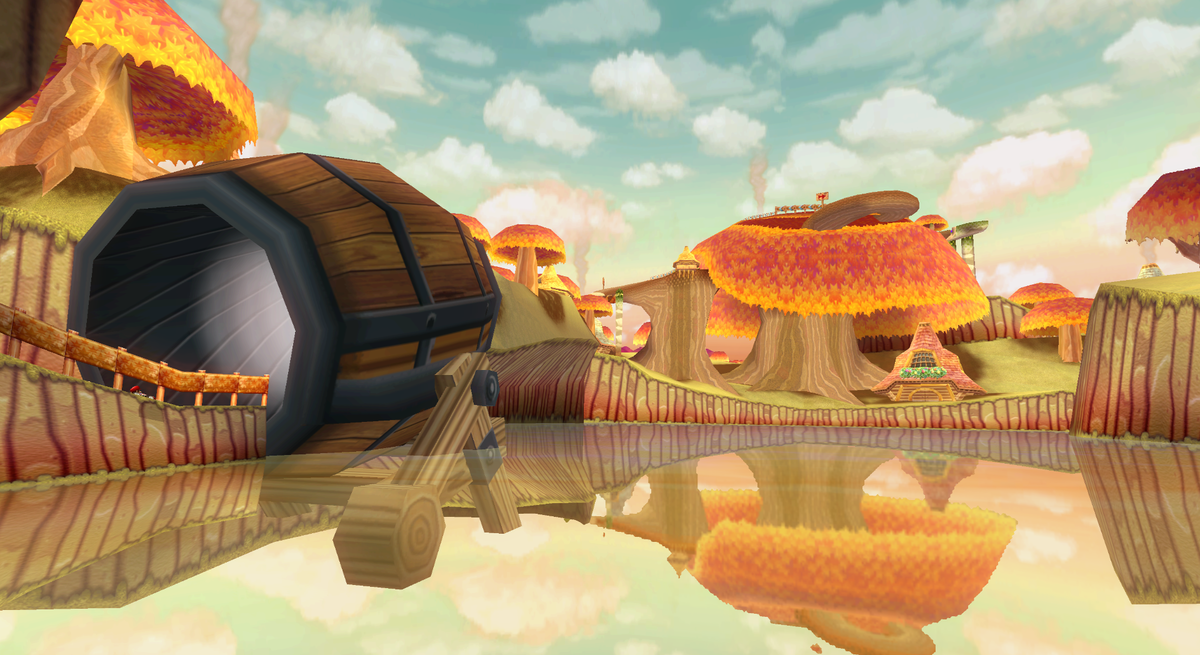 Music files found in the latest Mario Kart 8 Deluxe update point to many of the upcoming, unannounced DLC tracks due over the coming 18 months.

Even better – for those of us who like peeking inside our Christmas presents a little early – these files line up with a previous leak which appeared to identify the specific platforms for each upcoming DLC course.

Now, fans have put together what they think is a schedule for the remaining DLC cups, including all of the tracks from Wave 3, expected later this year.

How has this happened? Well, as prolific Nintendo Switch dataminer OatmealDome explained on Twitter, this is due to Nintendo leaving traces of upcoming music in “prefetch” files – which are apparently overlooked archives of content (both present and upcoming) holding snippets of data designed to speed up load times.

You can listen to these in the YouTube video below. It’s like a Mario Kart game of Heardle.

Stone cold classic Maple Treeway is also on the cards, though fans think this is being saved up for the DLC’s sixth and final helping. Expect that in the second half of 2023.

One other update Nintendo did want you to notice – it has updated Coconut Mall’s cars so they move, just like the original – although now they’re pulling off doughnuts.