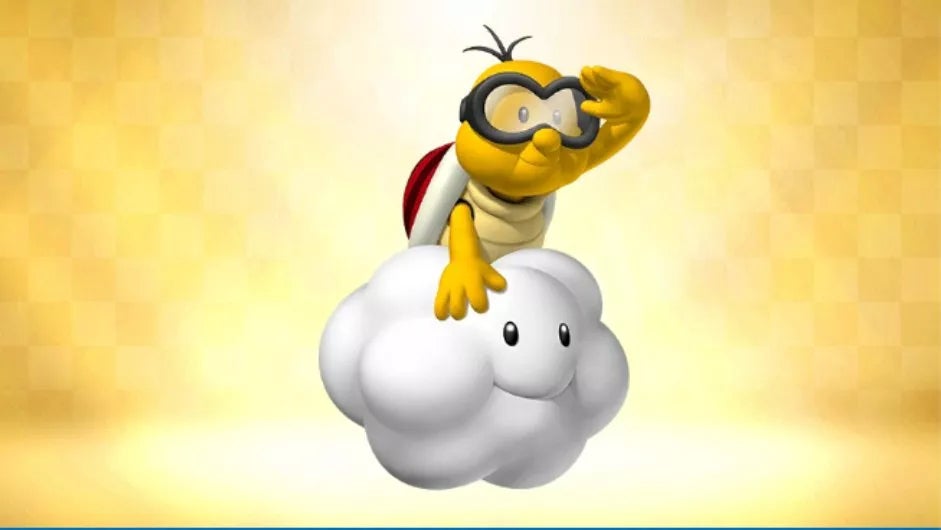 The first fix concerns an issue where the image would get “choppy” when playing online in Berlin Byways.

The second concerns an issue when playing London Loop, where Lakitu would not drop you off in the right place if you fell off the course. Lakitu has since visited Specsavers.

Nintendo has three more waves of DLC tracks due over the course of the next 12 months, adding a total of 48 additional tracks to Mario Kart 8 Deluxe’s starting line-up.