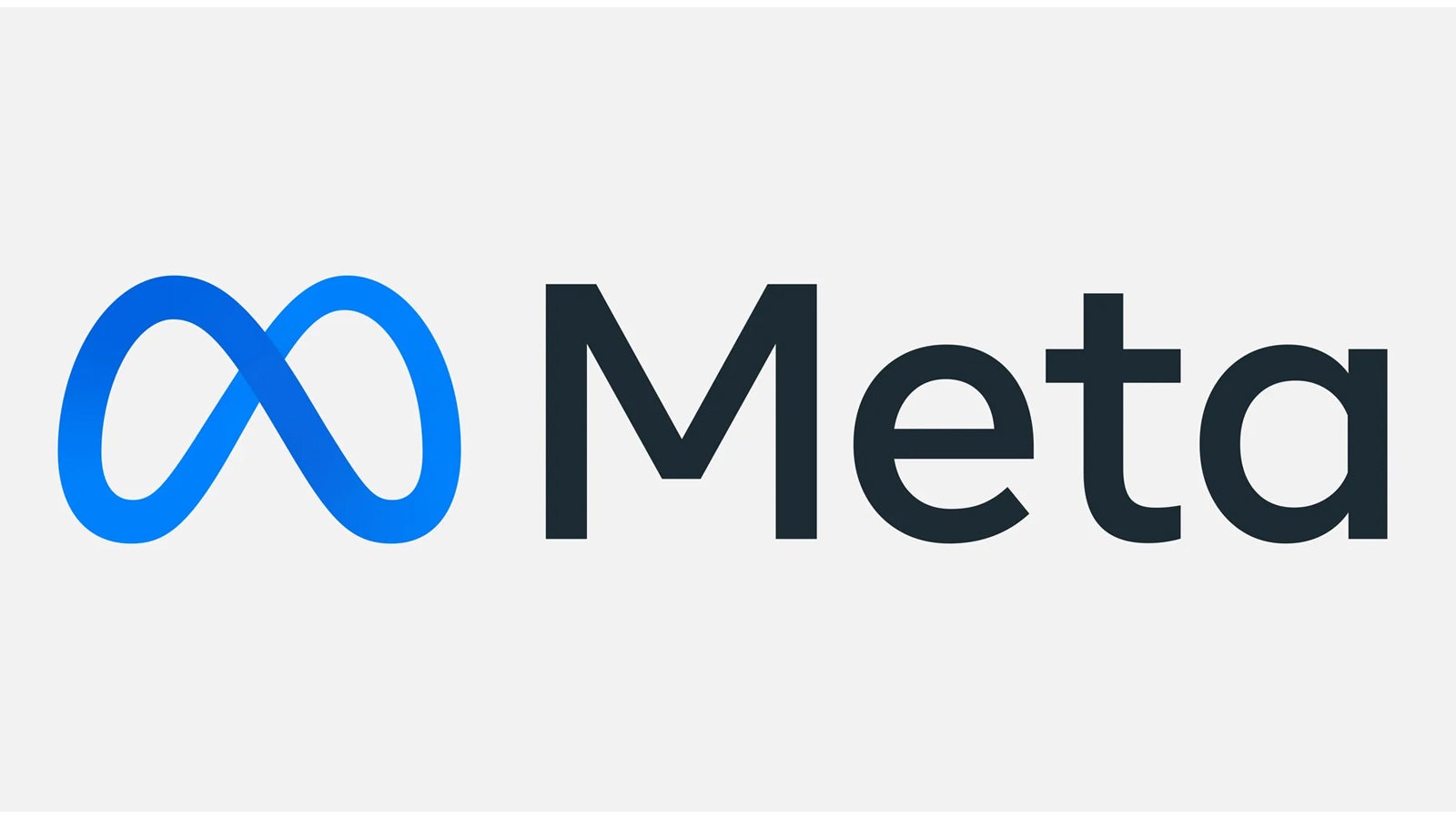 Meta, the parent company of Facebook and Meta Quest VR headsets, has agreed to pay $725m to settle a class-action lawsuit which accused the company of allowing Cambridge Analytica to access personal user data without consent.

The Cambridge Analytica scandal goes all the way back to 2018, when former Cambridge Analytica employee Christopher Wylie disclosed to The Guardian and The New York Times that the UK-based company had scraped extensive data from Facebook without the explicit consent of users.

The scandal led to investigations on both sides of the Atlantic and the UK’s Information Commissioner’s Office issuing a £500,000 fine to Facebook (this was before the GDPR had come into force, which allows for significantly higher financial penalties) and the US’ Federal Trade Commission issuing a $5bn fine.

A separate class-action lawsuit was also pursued in the US, with this settlement finally ending the affair.

The settlement is reportedly the largest ever to be achieved in a US data privacy class action and the most Meta has ever paid to resolve a class action lawsuit.

“This historic settlement will provide meaningful relief to the class in this complex and novel privacy case,” said case lawyers Derek Loeser and Lesley Weaver in a joint statement.