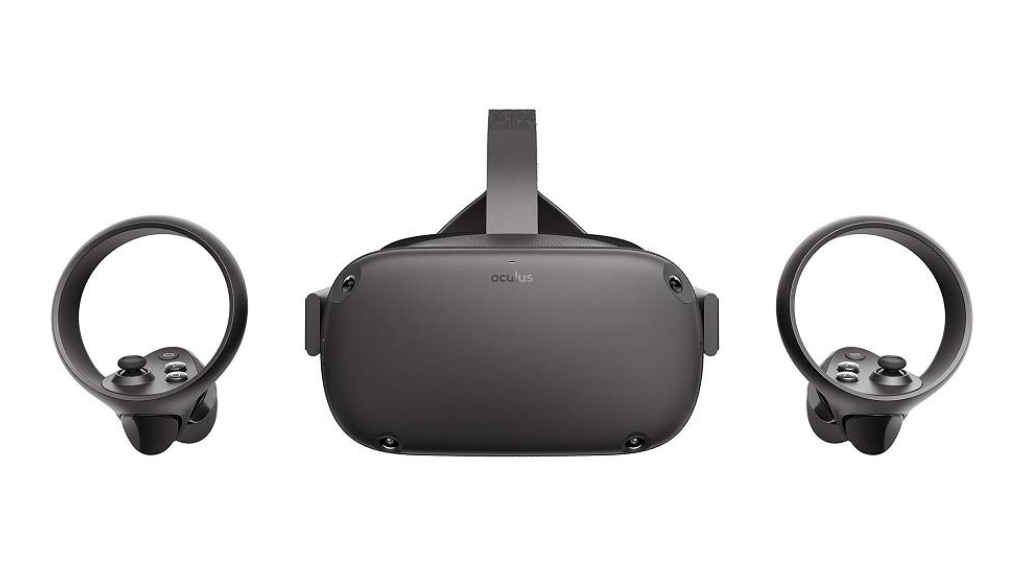 Meta is ending support for its original Quest VR headset.

Owners will no longer be able to create or join a party and will lose access to social features on Meta Horizon Home from 5th March.

However, they will still be able to use the headset with compatible apps. Meta will continue adding software and security patches until 2024.

As reported by IGN, the news was shared via email to Meta Quest owners.

Support for the original Meta Quest has seemingly been winding down recently, potentially in advance of the forthcoming Meta Quest 3.

Details of that headset leaked last year, including design files and specs. It’s set to be a lower-end “mixed reality device”.

That contrasts with the Meta Quest Pro, which launched in October and offers high-end VR. Its £1499 price tag also fits the bill.

Meta Quest 2 is still being supported, though that received a $100 price hike last summer.

That launches in late February, alongside Sony’s PSVR2 that already has 93 games in development.