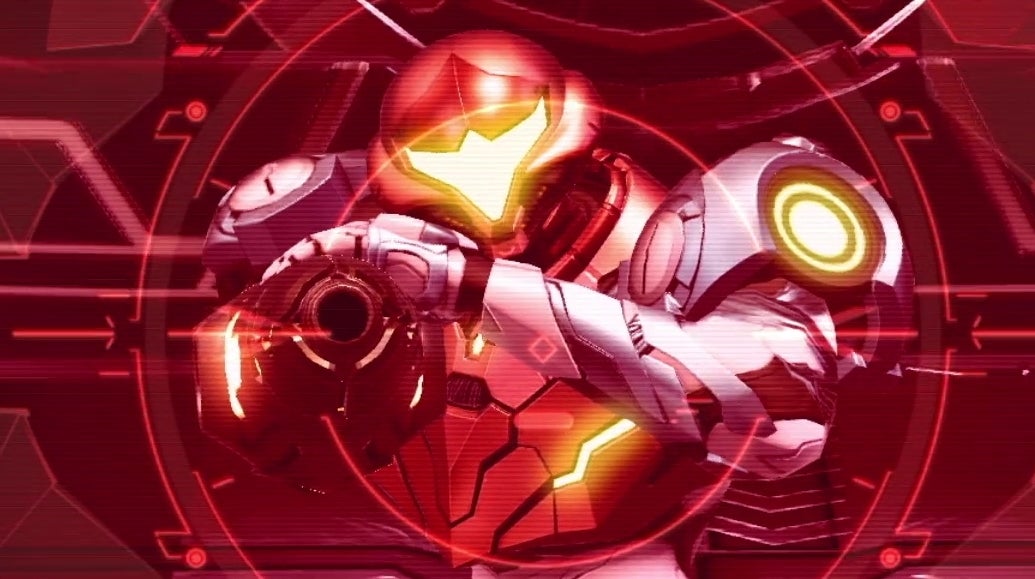 The Metroid series skipped the N64, with the first 3D entry being the GameCube’s Metroid Prime.

That is, until now! Mexican indie developer Luto Akino has been putting together his own version of what a possible Metroid 64 may have looked like.

Akino has shared a video of his work on Twitter, which shows a wonderfully polygonal Samus Arun exploring some caves (spotted by Kotaku).

The low-res textures and blocky environments are charmingly retro, but Samus’s moveset is intact.

That includes her spinning jump, morph ball, and a lock-on for shooting enemies with her arm cannon.

Further tweets show more of Akino’s process, such as the targeting system, the HUD, and camera movement during morph ball mode. It’s unclear, though, how camera movement would work using the N64’s controller.

Further, Akino has even devised a full narrative as a prequel to the first game, in which Samus is escorting a cargo ship carrying valuable minerals and rocks. Of course, all goes awry when the mission is sabotaged and Samus is stranded on a hostile planet following the attack.

At present this is all just a tech demo, but Akino has put plenty of detailed work into the project. If it does come to fruition, let’s hope Nintendo doesn’t take it down.

In the meantime, a recent update to Metroid Dread added a boss rush mode. News of the forthcoming Metroid Prime 4 is also expected soon.