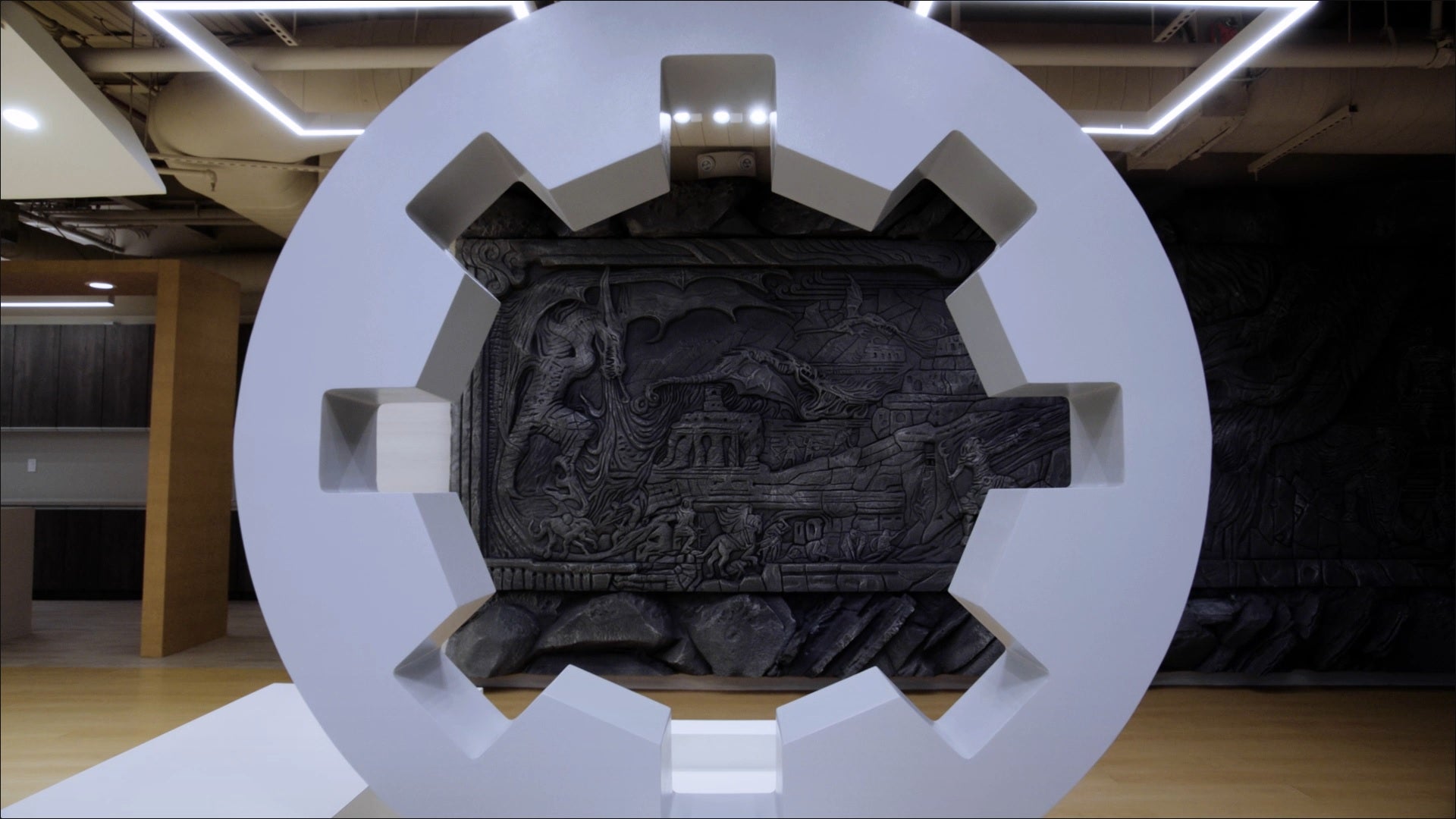 Microsoft has voluntarily recognised a union formed of about 300 ZeniMax Studios testers.

A “supermajority” of workers voted to unionise, the Communication Workers of America said.

The testers work across ZeniMax Studios, which includes Dishonored developer Arkane, Skyrim maker Bethesda and Doom dev id Software. The testers are currently working on a raft of games, including 2023 Xbox exclusives Redfall and Starfield.

It’s the first time Microsoft has agreed to recognise a union, and marks the biggest video game union in the US to form as part of a growing labour movement within the industry sparked by 2021’s shocking sexual misconduct allegations at Activision Blizzard. Microsoft is currently battling to achieve regulatory support for its proposed $69bn buyout of Activision Blizzard, and voluntarily recognising unions is seen as a way for the megacorp to address concern about the merger’s impact on workers.

“Before us is an opportunity to make big changes and bring equity to the video game industry,” Victoria Banos, senior QA audio tester, said. “We want to put an end to sudden periods of crunch, unfair pay, and lack of growth opportunities within the company. Our union will push for truly competitive pay, better communication between management and workers, a clear path for those that want to progress their career, and more.”

“It’s difficult to express in words just how much winning our union matters to us,” senior QA tester Dylan Burton said. “We’ve been working so hard to get here that it would be impossible not to be excited. We know this is not the end of our hard work, but reaching this milestone gives us faith that when workers stand together, we can accomplish anything we set our minds to.”

Four major video game unions have formed over the last year: the aforementioned union at ZeniMax, one at Call of Duty developer Raven, one at Blizzard and one at Spellbreak developer Proletariat, which is now owned by Blizzard. Thoughts now turn to the first union-negotiated contract for workers.