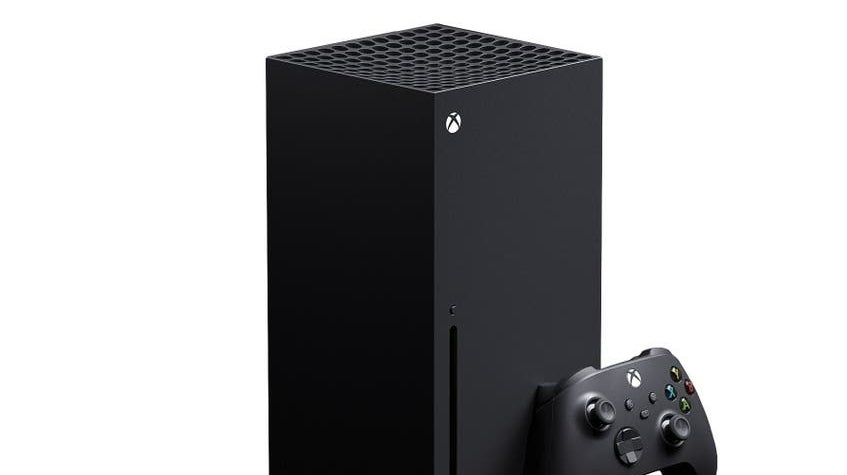 Microsoft will next need to defend its $68.7bn bid to buy Activision Blizzard in front of the EU, a fresh report has claimed.

News agency Reuters reported that Microsoft is set to receive an antitrust warning from the European Commission, setting out the organisation’s objections to the deal.

This document will be shared with Microsoft in the coming weeks, it’s understood, ahead of the EU’s 11th April deadline for its decision on the deal.

The suggestion that Microsoft will face scrutiny from EU regulators does not come as a surprise, especially considering the stances already taken by the UK’s Competition and Markets Authority (CMA) and the US Federal Trade Commission (FTC), which have both moved to check the deal.

Microsoft is expected to offer concessions to ensure its bid’s safe and timely approval – and indeed, in the EU this warning is the next step along that path while informal dialogue on what those concessions might be continues behind the scenes.

One such concession was previously reported as being the offer of a 10-year contract with PlayStation to keep Call of Duty on the platform – something Sony was claimed to be about as excited about “as Blockbuster was about the rise of Netflix”.

So far, Microsoft’s deal has been approved by regulators in Brazil, Saudi Arabia and Serbia.

The Xbox owner has previously stated it expects the deal to be approved this year, though numerous hurdles remain.

Earlier this month, Microsoft was forced to withdraw a claim that the FTC’s decision to sue over the deal was “unconstitutional”.