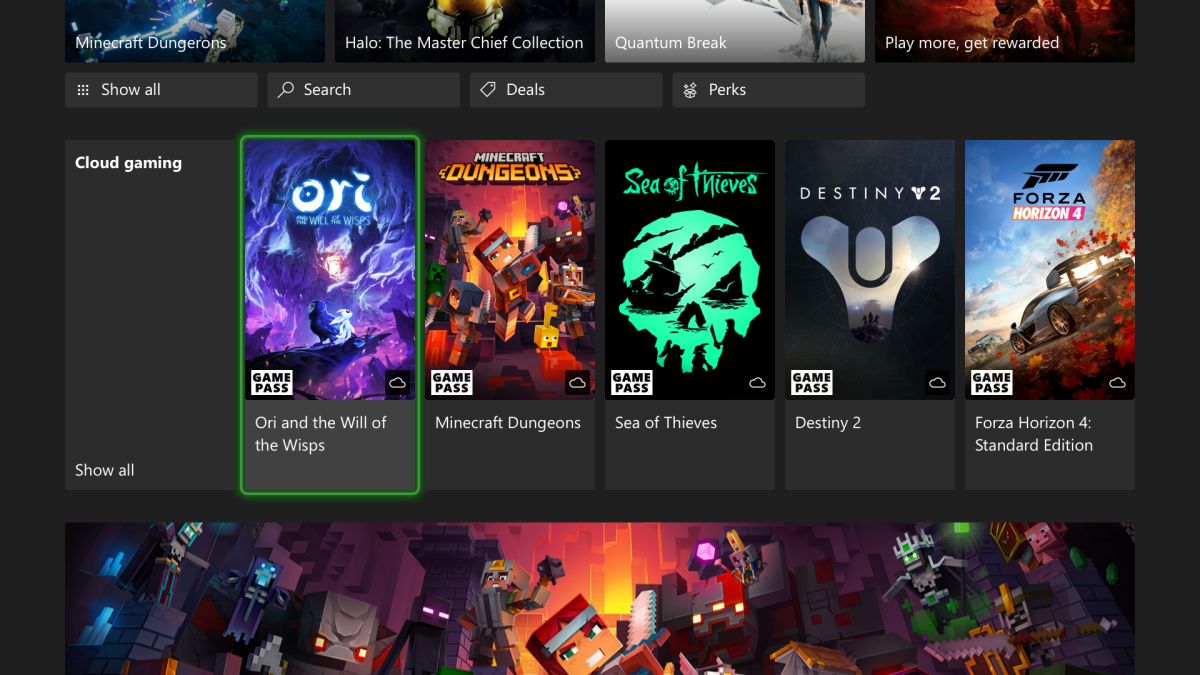 Microsoft is planning to roll out an update that permits users to install a game from Xbox Game Pass or the Microsoft Store into any file of their choosing, allowing you to move files around and access those same files for modding.

As reported by The Verge, this is a planned update that is currently being tested internally, so there’s no date yet on when we can expect a full release, but when it is rolled out this should fix several issues that many users have had with Xbox Game Pass for PC because of the previous restrictions. Currently, you’re prevented from having full control over game downloads, which prevented users from moving or backing up existing files

Other launchers and storefronts like Steam will back up your games to prevent any progress from disappearing if you need to install a new version of Windows or accidentally lose something when rearranging files. This is an incredible feature, not just for peace of mind, but also for continuing your progress across different devices that have your account connected. If you start playing the Witcher 3 on a rickety gaming laptop, and then buy a shiny new one, you don’t need to start from scratch.

When the Verge asked about its internal test of this updated Xbox app, Microsoft revealed it was hoping to offer a more open approach to installing PC games.

Jason Beaumont, partner director of experiences at Xbox says “With great PC games like Back 4 Blood, Age of Empires IV, Forza Horizon 5, and Halo Infinite on day one with Game Pass, we wanted to provide players with more options to customize their experience in the Xbox app. We’ll continue to share updates as we launch additional features.”

Analysis: A leaf from Steam’s book?

The Windows store does have a few titles that currently support mods, but the plans to allow players to access game files in Windows is fantastic news for the modding community.

Both the Microsoft Store and Xbox Game Pass for PC lag behind rival services when it comes to user-friendly features though, so this feels like less of a modern innovation and more that Microsoft is finally catching up to the competition. There are still additional features excluded that would win additional brownie points, such as showing patch notes for game updates, but this update makes using Microsoft’s services more palatable for PC gamers who have long had access to other game stores.

This is especially important to avoid frustrations as Microsoft acquires well establish studios like Bethesda. While it’s unclear if all of Bethesda’s upcoming titles will be restricted, Starfield is confirmed to be exclusive to platforms that support Xbox Game Pass, so the expectation has already been set. Locking exclusives behind a poorly optimised service would have likely sparked frustrations in the community beyond what has already been seen.

With any luck we can expect future updates that similarly overhaul some nuisances faced when using Game Pass and the Microsoft Store, but for now we can at least rest easy knowing this one will soon be resolved.