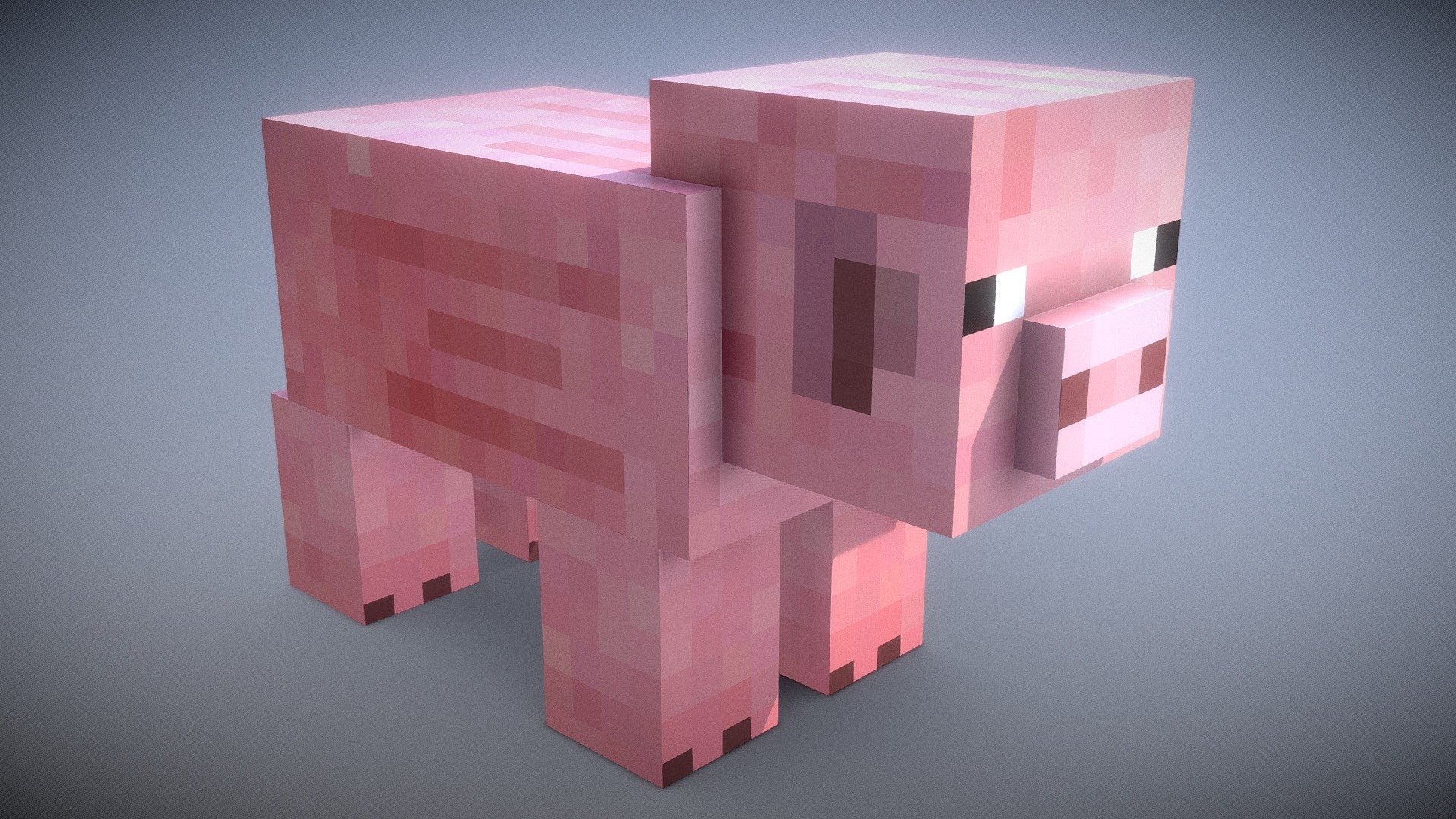 Minecraft has drawn a red line around the use of NFTs inside and adjacent to Microsoft’s hugely-popular survival sandbox game, effectively banning their use.

Last night, Minecraft developer Mojang posted a blog laying out a clear policy on NFTs, which it said created “models of scarcity and exclusion that conflict with our guidelines and the spirit of Minecraft”.

“To ensure that Minecraft players have a safe and inclusive experience, blockchain technologies are not permitted to be integrated inside our client and server applications, nor may Minecraft in-game content such as worlds, skins, persona items, or other mods, be utilised by blockchain technology to create a scarce digital asset,” Mojang confirmed.

The post acknowledges (and indeed seems somewhat prompted by) the fact some companies have already launched NFT implementations “associated with Minecraft world files and skin packs”.

Mojang said it was also aware of other potential NFT uses, such as “creating Minecraft collectible NFTs, allowing players to earn NFTs through activities performed on a server, or earning Minecraft NFT rewards for activities outside the game”.

All of this falls under the “scarcity and exclusion” banner laid out above as unacceptable – though it is not clear what steps Mojang might take to police this.

Further on in the blog post, Mojang said it was also not a fan of how “speculative pricing and investment mentality around NFTs takes the focus away from playing the game and encourages profiteering”, and that NFTs based on failing blockchain systems can just vanish, leaving owners with nothing.

In bold type, Mojang concluded with a straightforward ruling:

“Blockchain technologies are not permitted to be integrated inside our Minecraft client and server applications nor may they be utilised to create NFTs associated with any in-game content, including worlds, skins, persona items, or other mods.”