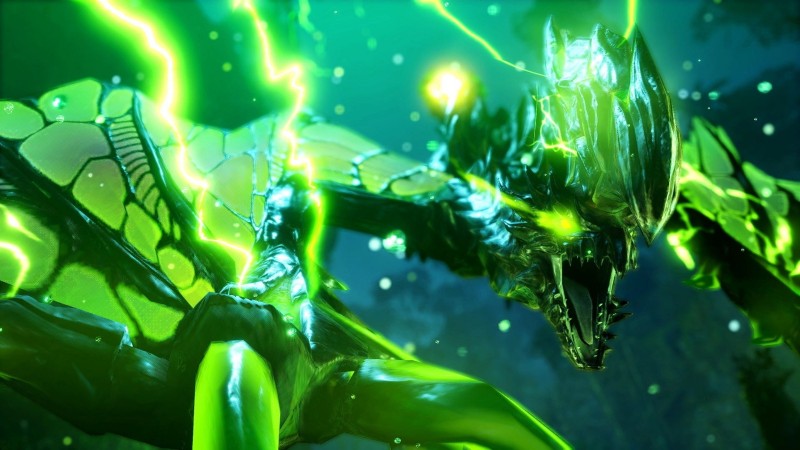 Capcom has announced that it will hold a “special event” stream for Monster Hunter Rise next month.

More specifically, the special event stream will be about the game’s upcoming expansion, Sunbreak, and it will begin at 7 a.m. PT/9 a.m. CT/10 a.m. ET. It will be streamed on the official Monster Hunter Twitch channel and according to the announcement tweet, will feature “exciting reveals of new gameplay info, monsters, and more.” As for how long it will run, that remains unknown.

A teaser trailer for this digital event, which you can watch above, reveals a few more tidbits of info.

As you can expect, director Yoshitake Suzuki will be presenting during the showcase. Not much else was shared about this event but fortunately, you don’t have to wait too much longer to learn more about Sunbreak because the event begins in less than two weeks.

In the meantime, read about Sunbreak’s confirmed June release date and then check out the previous Sunbreak reveal that highlighted new monsters and locations. Read Game Informer’s Monster Hunter Rise review after that.

Are you excited for Monster Hunter Rise: Daybreak? Let us know in the comments below!