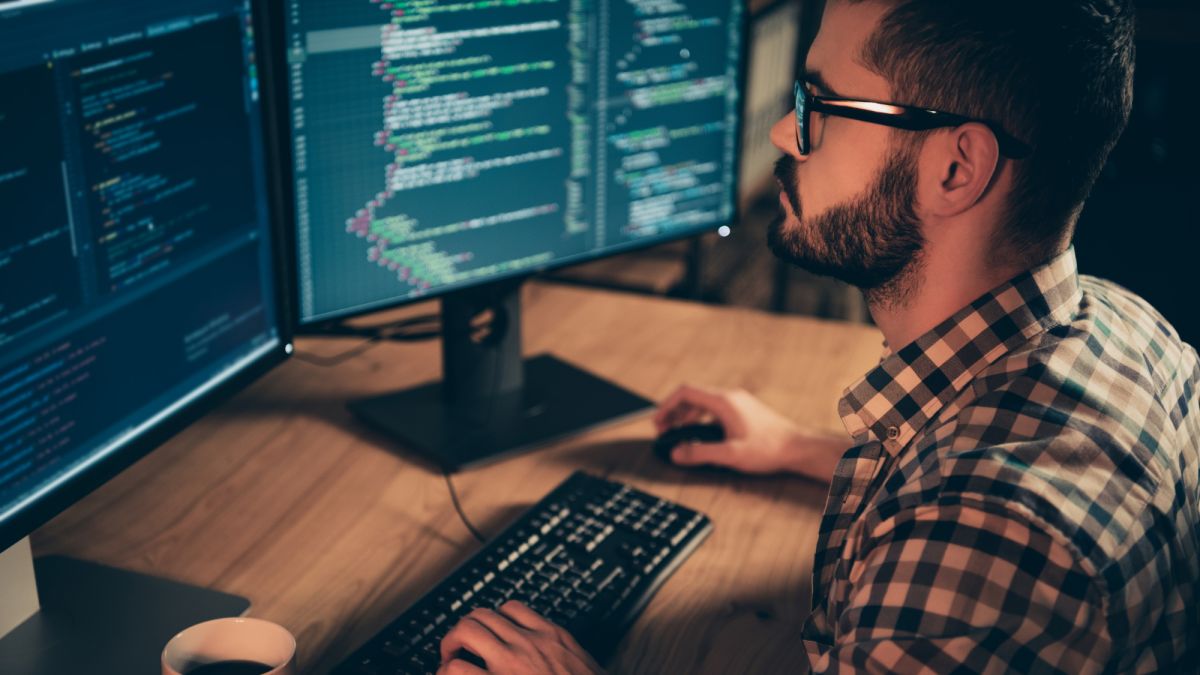 Linux distros, representing 40% for both personal and professional use, which are recognized as being some of the most customizable and adaptive operating systems for developers. The 40% share is up from around one quarter in each of the previous five years, which shows a significant shift to Linux that may continue into 2023.

However macOS figures continue to be strong in an area of the market that’s becoming increasingly expensive, representing 31% of personal users and 33% of professional users.

Maybe less shocking is Windows’ popularity, which sees it take the top position as the most used operating system, with almost two-thirds (62%) of personal users preferring the OS and nearly a half (49%) of  professional users opting for Microsoft’s product.

The year of 2022 has also been the year of rising popularity for Windows 11, according to monthly Statcounter (opens in new tab) figures, which show a steady increase from less than 3% market share in January 2022 to an adoption rate of over 16% in November 2022. Windows 10 remains the most popular version of the OS to date, representing a significant 70% of the OS’s distributions.

Moreover, Statcounter reports that Windows accounts for 75% of all computer users globally, including and excluding developers. macOS takes just 16% of the market, while Linux accounts for less than 3%, further implying that this is a popular go-to for developers and programmers.