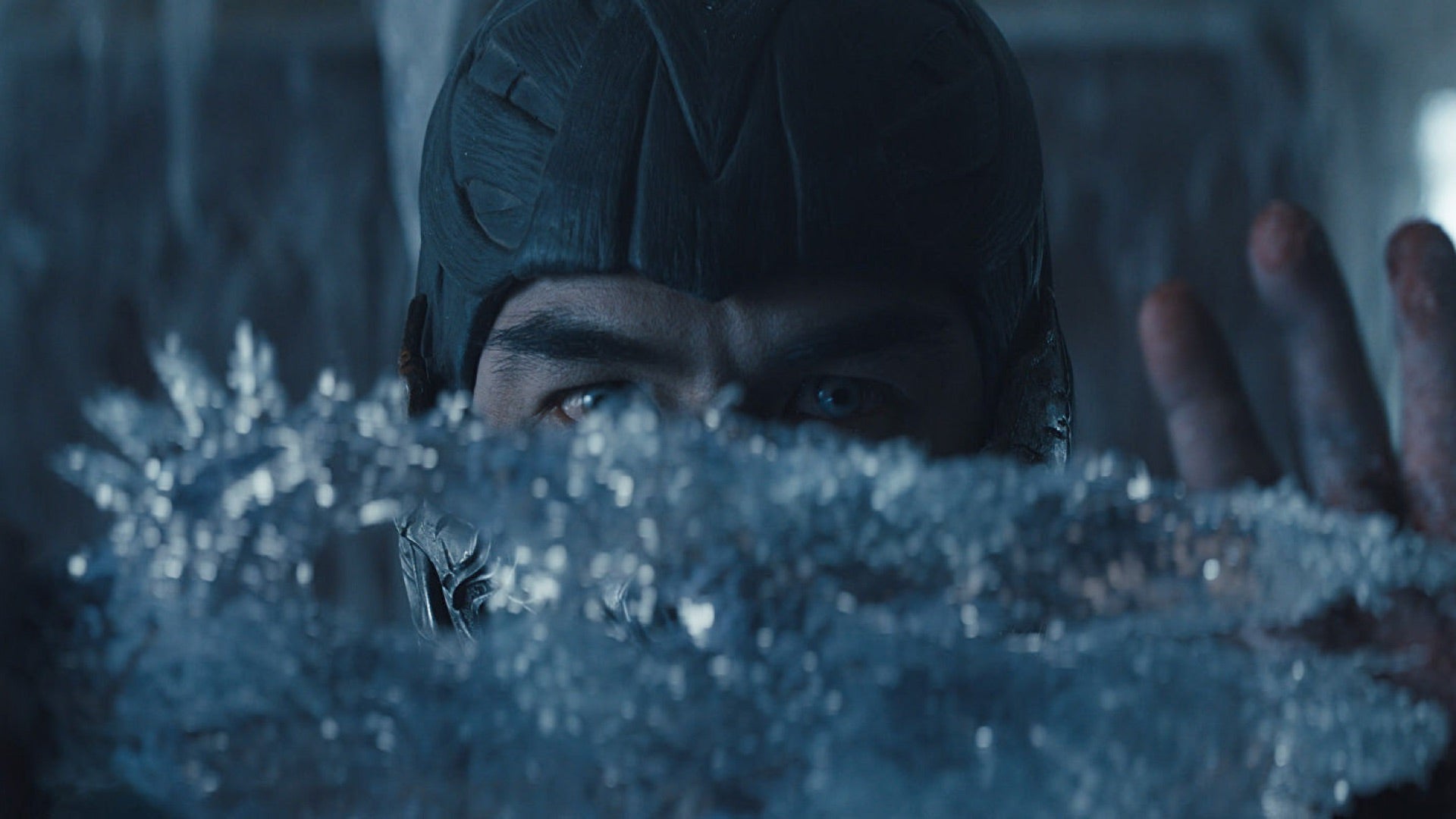 Last year’s movie followed the adventures of Cole Young, a former professional MMA fighter – and a new character to the series – who becomes ensnared in a plot by sorcerer Shang Tsung to eliminate the new generation of Earthrealm’s Mortal Kombat champions. Despite the return of plenty of familiar faces, and a strong opening fight (which you can see below), Eurogamer’s resident Mortal Kombat fan Wesley Yin-Poole wasn’t overly impressed by the end result.

Yet despite a generally lacklustre critical reception, the Mortal Kombat movie apparently did big numbers for New Line, opening at No. 1 at the US box office and ranking among the all-time top feature titles on HBO Max, where it simultaneously released. A sequel was almost inevitable then, and New Line confirmed its plans for a follow-up in January this year.

At the time, Jeremy Slater, head writer on Disney+ series Moon Knight, was announced to be writing the script (Greg Russo and Dave Callaham wrote lat year’s outing from a story by Oren Uziel and Russo), but no word on a director for the sequel was forthcoming. Now, though, Deadline’s sources say Simon McQuoid, who helmed the first movie, will once again be calling the shots in the director’s chair.

No additional details on the project have been shared as yet, but original producer Todd Garner did suggest some multiverse-style directions a sequel might take when he spoke to Eurogamer ahead of the first movie’s release last year. “The dream is to sit down with Ed and John and Warner Bros. and Simon and the writers and look at a board with all of the characters on it and do what Marvel was able to do,” he explained, “which is to map out intelligently a series of movies and things to tie all the characters together and give them all their due.”