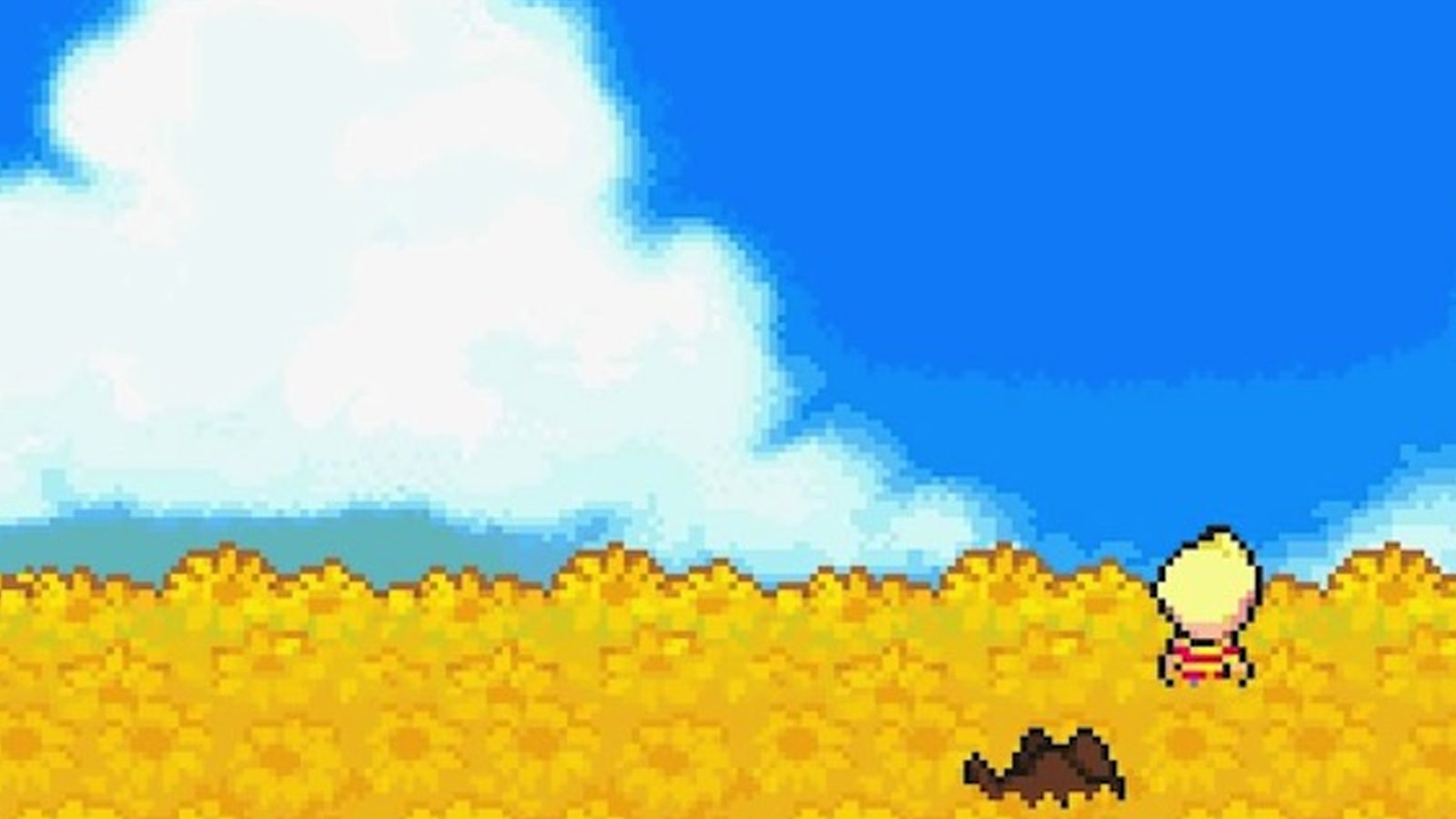 Nintendo cult classic Mother 3 still hasn’t reached the west, and now its producer has been asked why.

Discussing the long-requested threequel with former Nintendo Treehouse employees Kit and Krysta on their new podcast (thanks, Nintendo Life), producer Shinichi Kameoka was asked directly why Mother 3 had never seen the light of day outside of Japan.

“Personally, I think the biggest selling point of Mother 3 is [creator] Shigesatao Itoi’s unique writing style,” Kameoka replied, “translating the charm and nuances of his writing into other languages is quite a challenge, and maybe that’s why it’s taken so long to consider international releases of Mother 3.”

Mother 3 was originally released for the Game Boy Advance back in 2006, but despite fan pressure and various re-releases for Mother/Earthbound, the series’ third entry has never reached western shores.

In 2016, a version of the game was relaunched via the Wii U Virtual Console, timed for the game’s 10th anniversary. But again, this only launched in Japan and not elsewhere.

Over the years, multiple reports have suggested that a western release has been considered – but ultimately dropped by Nintendo due to concerns around elements of the game’s story.

Mother 3 has some dark themes, involving death and an implied suicide. Additionally, the game’s Magypsy tribe – a group depicted with masculine figures and facial hair who refer to themselves as women – have raised eyebrows due to parallels with some dated stereotypes.

While we wait, the first two Earthbound/Mother games are available to play via Nintendo Switch Online.