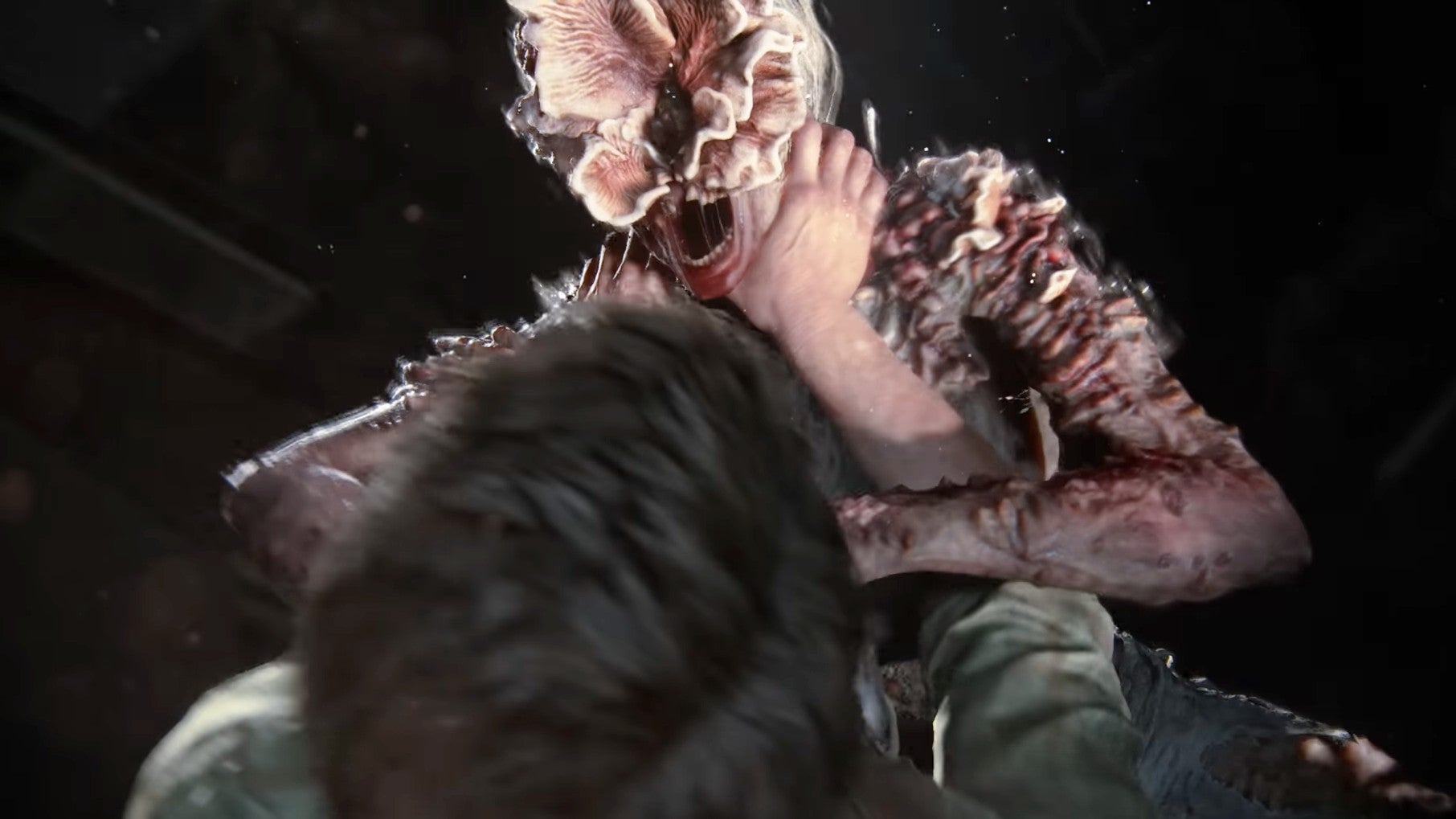 Naughty Dog officially announced its plans to bring The Last of Us Part 1 to PlayStation 5 (and eventually PC) with a shiny new remake that will be a “total overhaul of the original experience” at Summer Game Fest last month.

The remake itself is not due out until September, however, we are already seeing gameplay leaks making their way out into the wild. Déjà vu anyone?

The most recent leaks, which have now been mostly removed from the internet by a very fast-moving Naughty Dog, showed off a scene from very early in the game’s narrative.

I won’t spoil it for you here as I am sure there are some that are yet to play through the first game in the series, but I saw the clip and, well, it looks very much like The Last of Us but with some more polish. So, I guess what you would expect.

Screenshots have also leaked, again from the early stages of the game. At the time of writing, one of these images still remains (it’s odd that one is yet to be given the boot as well, but there we go). You can see it here if you so wish.

Ooh, just found another set still online – for those interested, here you go.

Given that the entire announcement of this remake was leaked mere hours ahead of its official debut, the team behind The Last of Us Part 1 are likely going to be keeping a keen eye on the web to avoid any more spoilers making their way into the world ahead of time.

However, Naughty Dog has shared some official clips from its remake that we can all take a look at freely. These have mostly been comparing various characters from the last gen version of the game with its current gen version.

The team showed off Tess’ “glow up” most recently, with her new look model being significantly different from her previous outing.

Reactions to this new look have been mixed, but it does seem like more emotional nuance has been added in the newer animation performance compared to the older models.

Meanwhile, earlier this year we got a look at the various editions of The Last of Us Part 1 that will be available. You can check out the full breakdown here.