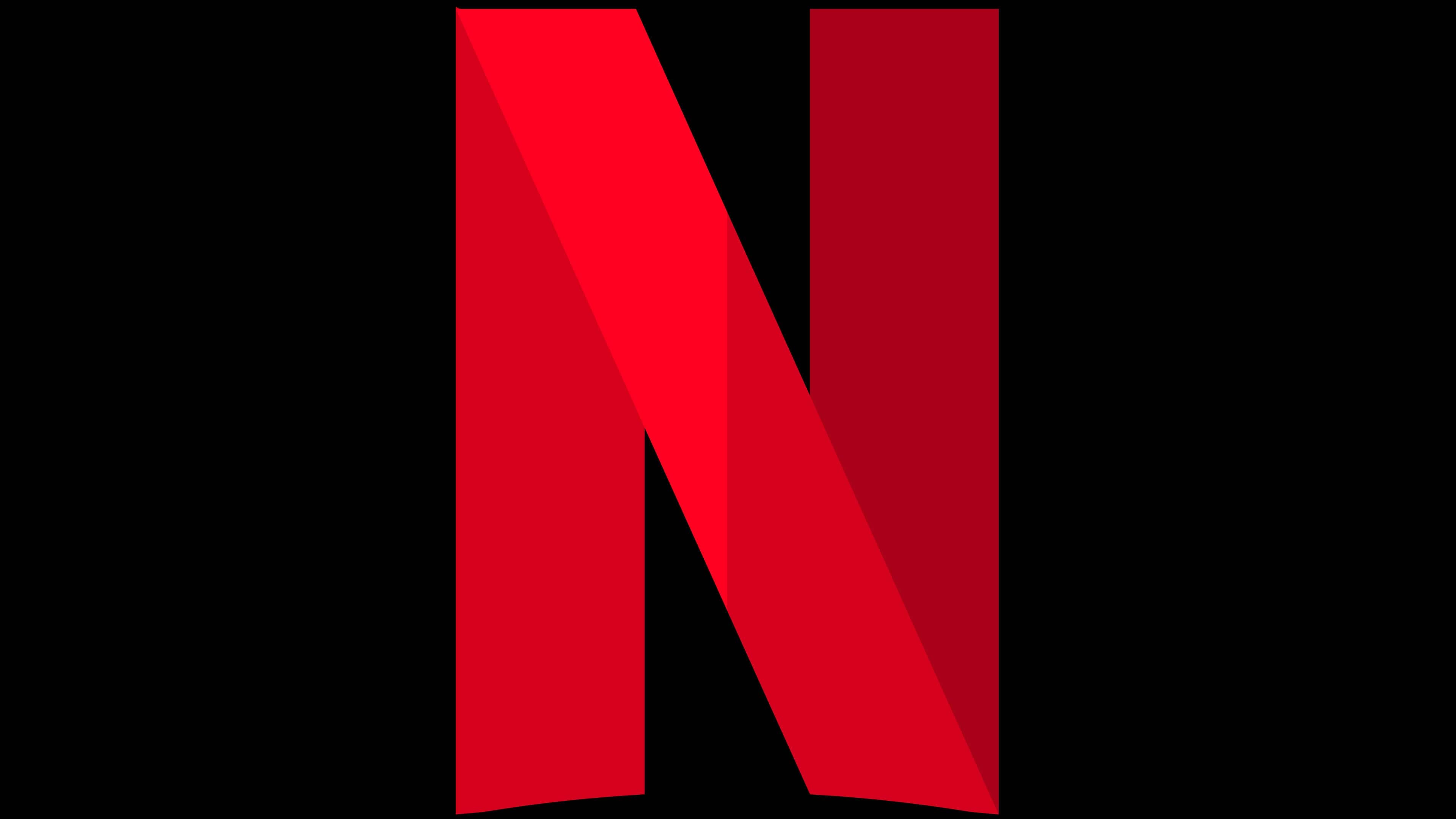 Netflix is developing a triple-A PC game, based on recent job listings posted for its game studio.

The job openings are available at the newly-formed Los Angeles developer, Netflix Games Studio, which was announced by the company’s vice president of gaming Mike Verdu last month. The team is being lead by former Overwatch executive producer Chacko Sonny.

Listings for project directors, a lead engineer, and a live service analyst at Netflix Games Studio were spotted earlier today (thanks, Mobilegamer.biz).