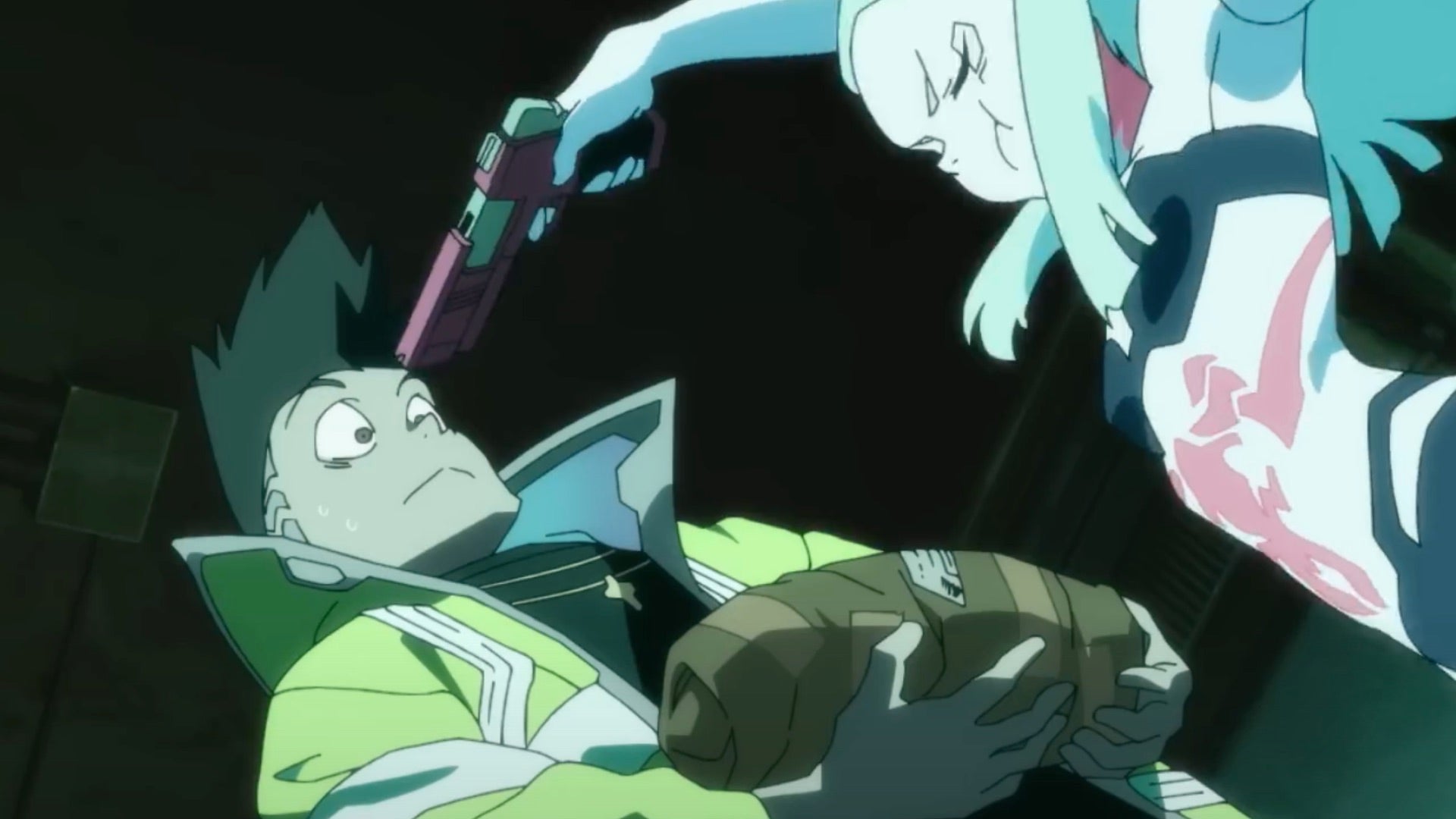 Netflix is readying for the September arrival of its animated Cyberpunk 2077 series, Cyberpunk: Edgerunners, with the release of its first full trailer, introducing some of the story’s key players.

Edgerunners, which was announced back in June 2020, is a 10-episode collaboration between Cyberpunk 2077 developer CD Projekt and Japanese animation studio Trigger, which has previously worked on the likes of Little Witch Academia and Kill la Kill. It tells the story of a street kid trying to survive in the technology and body modification obsessed Night City.

“Having everything to lose,” explains Netflix, “he stays alive by becoming an Edgerunner – a mercenary outlaw also known as a cyberpunk.”