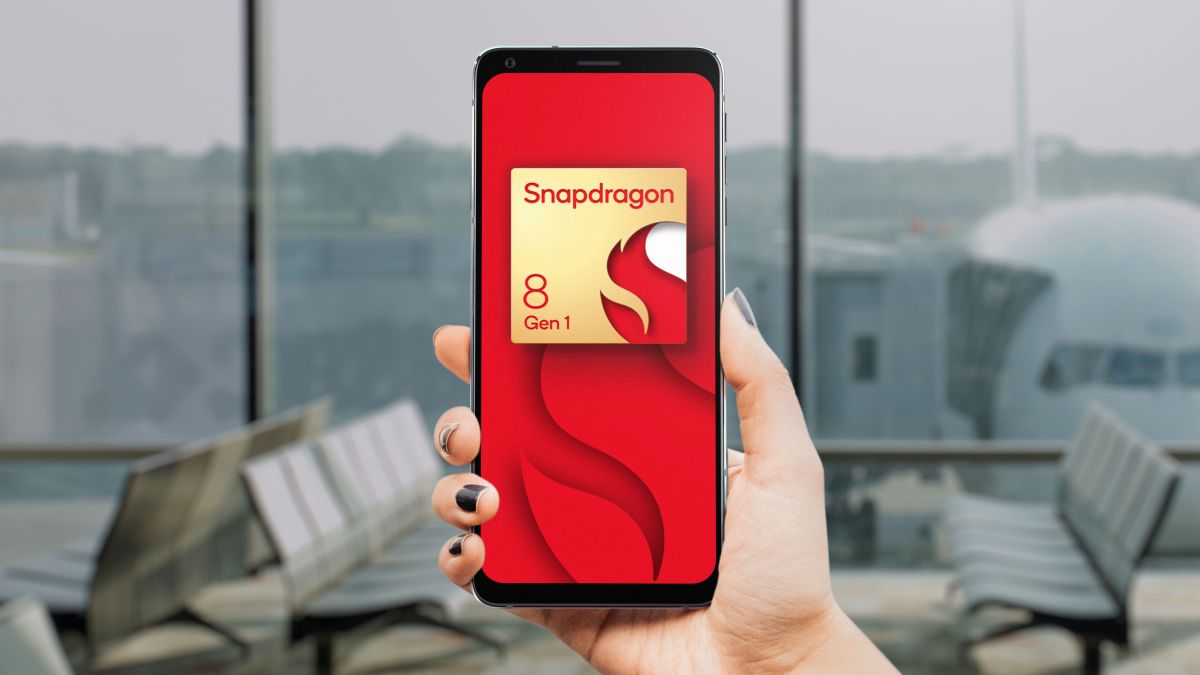 Many flagship Android phones of 2022 have been using Qualcomm Snapdragon 8 Gen 1 chipsets (or the Plus upgrade), and the rumor is that its successor could be out before the end of the year – bringing a significant performance upgrade along with it.

This is according to reliable tipster Digital Chat Station (opens in new tab) (via Android Central (opens in new tab)), who says that the Snapdragon 8 Gen 2 will come with an “ultra-high frequency version” that’s capable of clock speeds of up to 3.4-3.5 GHz (compared with the 3.2 GHz we have today).

More to come in November

Considering the very high levels of performance offered by the A16 Bionic chip, the claim that the Snapdragon 8 Gen 2 could do even better – in certain phone tasks at least – is definitely a bold one, and one that we can’t verify right now.

Bear in mind that smartphone performance is down to multiple factors, not just the raw speed of the chipset running everything. The efficiency of the software coding, the amount of available RAM, and thermal management all play important roles too.

One strength that Apple leans on heavily when talking up its speeds is the fact it’s in charge of the whole software and hardware design process, not relying on third-party chip makers.

Qualcomm has a Snapdragon Summit set for November 15-17, at which we’re expecting to hear all about the next-gen chipset and what it’s capable of. We should then have a much better idea of how it will affect speeds on the Android flagships of 2023.

Analysis: which phones will get the upgrade?

While many phone users won’t be aware of the model of chipset that’s inside their handsets, most of us care about how fast or otherwise our smartphones are – and that’s why the arrival of the Snapdragon 8 Gen 2 is going to be significant.

A quick glance at the phones running the Snapdragon 8 Gen 1 offers some hints about which devices might get its successor: the Samsung Galaxy S22, the Samsung Galaxy Z Fold 4, the Xiaomi 12 Pro, the OnePlus 10 Pro, the Sony Xperia 1 IV and more besides.

One of the first in line for the Snapdragon 8 Gen 2 could be the OnePlus 11. We’re expecting to see the phone make its appearance in the first few months of 2023, with top-tier specs to match the high-end Qualcomm processor.

The Samsung Galaxy S23 should also be out before too long once we’re into 2023. The rumor is that all regions will be getting a Snapdragon-powered version of the phone, and that chipset should be the Snapdragon 8 Gen 2.