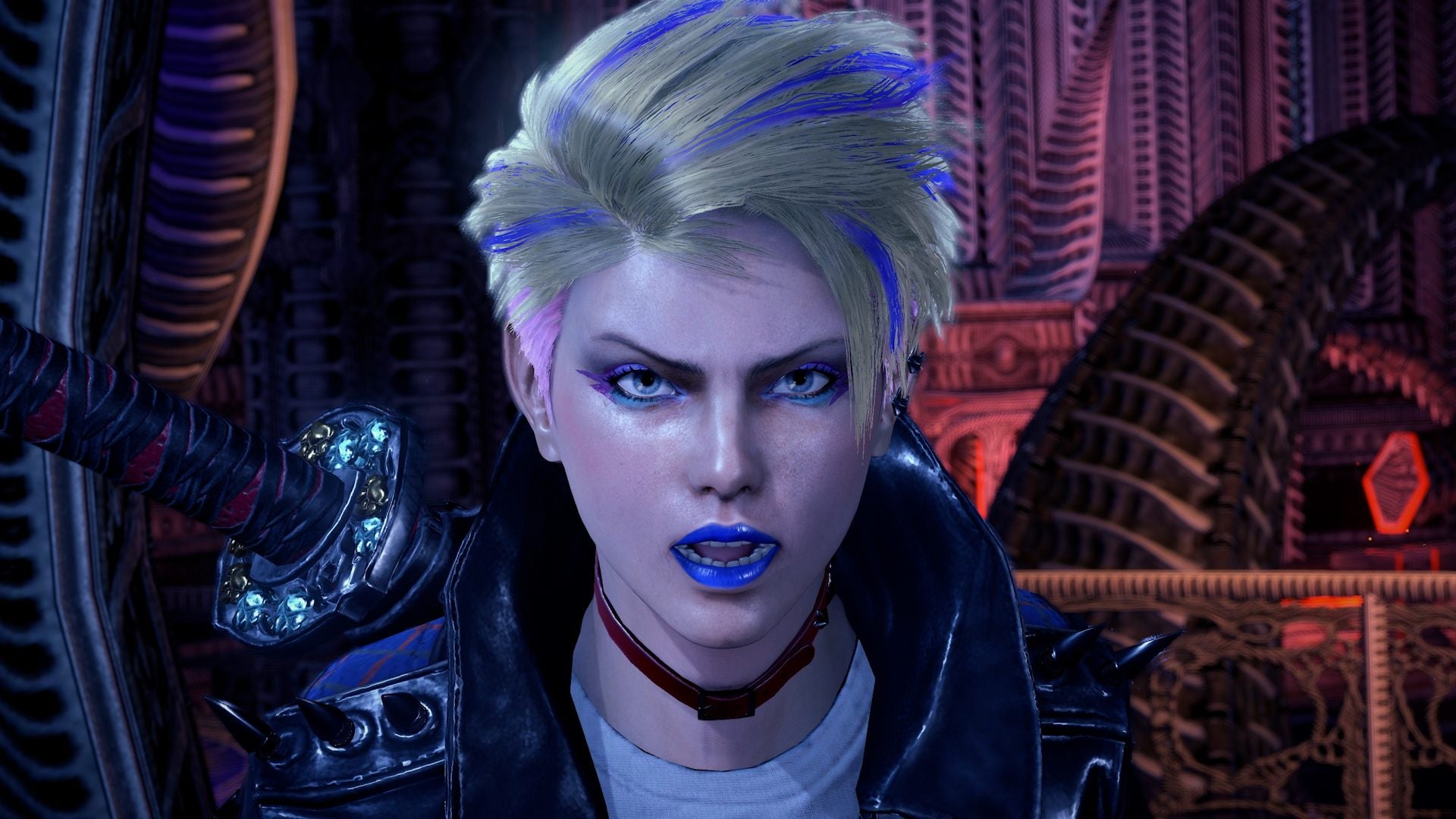 A new patch for Bayonetta 3 has been released on Switch, making it easier for Viola players to activate Witch Time.

In addition, Version 1.2.0 amends the difficulty of some Niflheim stages, makes small gameplay adjustments, and squashes some bugs.

Furthermore, the patch makes it easier to obtain the items necessary to unlock the secret chapter that offers a taste of forthcoming prequel Bayonetta Origins: Cereza and the Lost Demon.

Witch Time is a central mechanic to the Bayonetta series, allowing the titular witch to slow time and attack enemies after a successful last second dodge.

Bayonetta 3 introduces a new playable character, Viola, who initiates the same move by blocking (and parrying) at the last second. This patch makes Witch Time easier to activate with an additional animation and lengthened time of its activation window and duration. Plus, if block is activated when the player is attacked, damage will still be received but the block will still activate Witch Time.

This will alleviate much frustration when playing as Viola.

The Niflheim stages, meanwhile, are side missions under specific conditions. Some of these have had their difficulty lowered with increased limits on time and lives.

Now the keys will be automatically available on the chapter select screen once the Gates of Hell weapon shop has been unlocked, meaning more players can now more easily play this taste of what’s to come in Bayonetta Origins: Cereza and the Lost Demon.

Other adjustments have been made to Golem Treasure Chest challenges to make them easier, as well as reducing poor camera visibility in certain situations – another frequent frustration, in platform sections in particular.

A number of bugs have also been fixed. For the full patch notes are available on Nintendo’s official website.