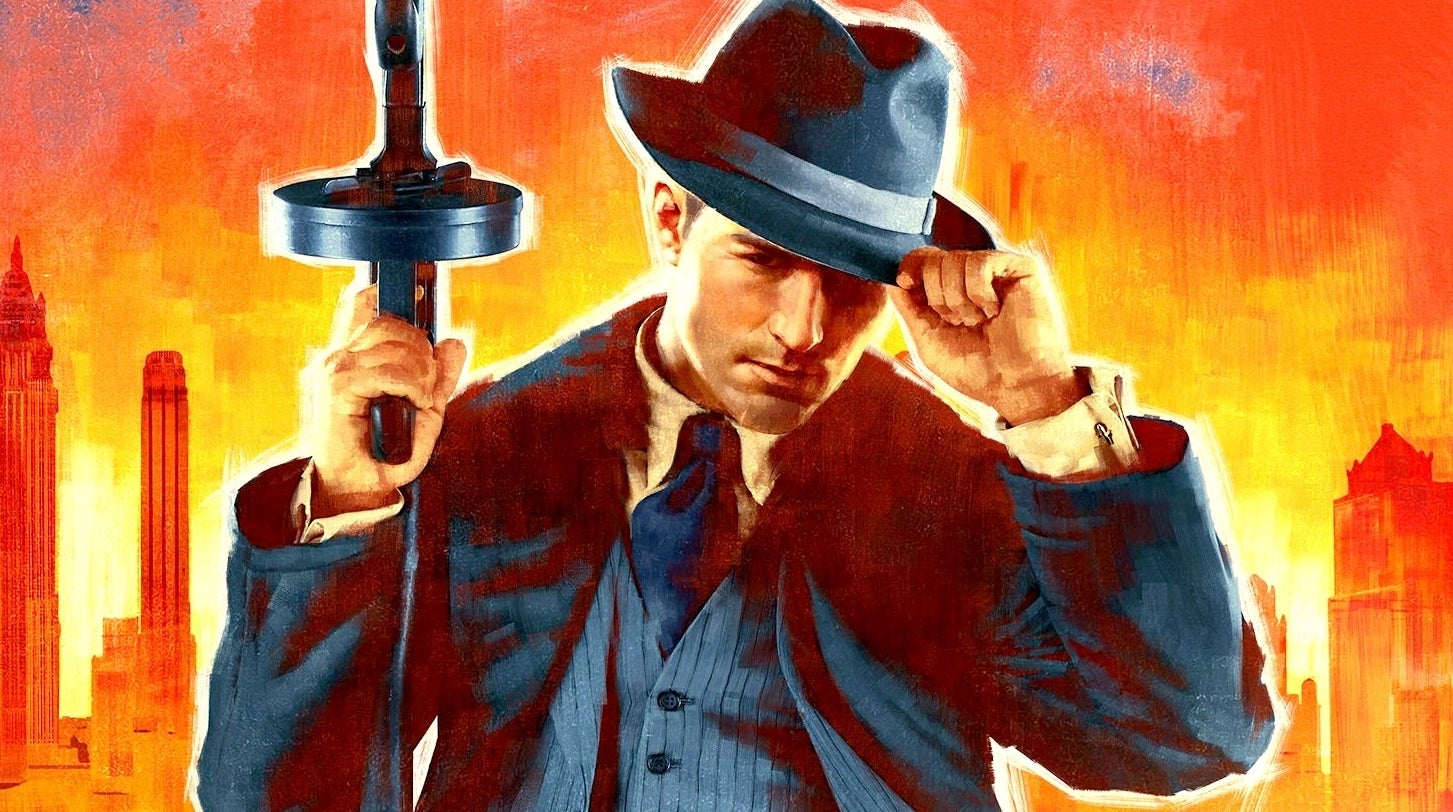 Following the news that Haden Blackman, studio head and founder of Mafia 3’s developer Hangar 13, is stepping down from the role after seven years, a new report has claimed a fourth instalment in the Mafia series is currently in early development at the studio.

That’s according to Kotaku, which reports that newly appointed studio boss Nick Baynes is leading development on a brand-new Mafia game, codenamed Nero. The project is said to be a prequel to the Mafia trilogy – which would suggest a return to the prohibition era action of the very first Mafia game, if not even earlier.

Additionally, Hangar 13 will reportedly be ditching its Mafia 3 engine – used in the recent Mafia 1 remake – in favour of Unreal Engine 5. It may, however, be some time before either the studio or publisher 2K Games is ready to talk about the title, given it’s still “early in development”.

A new Mafia game would bring Hangar 13 back to the series it’s most closely associated with following a failed attempt at establishing a big new IP. Last November, it was reported that 2K had made the decision to cancel a three-player co-operative live service game intended to rival Destiny that the studio had been working on since 2017, at a cost of $53m USD.

While Hangar 13’s recent Mafia Definitive Editions enjoyed a generally positive reception when they released toward the end of 2020, the developer’s first foray into the series was less well received. Mafia 3 launched to only modest critical acclaim in 2016, with Eurogamer calling it “as clever and original as it is tedious and broken” in its review.