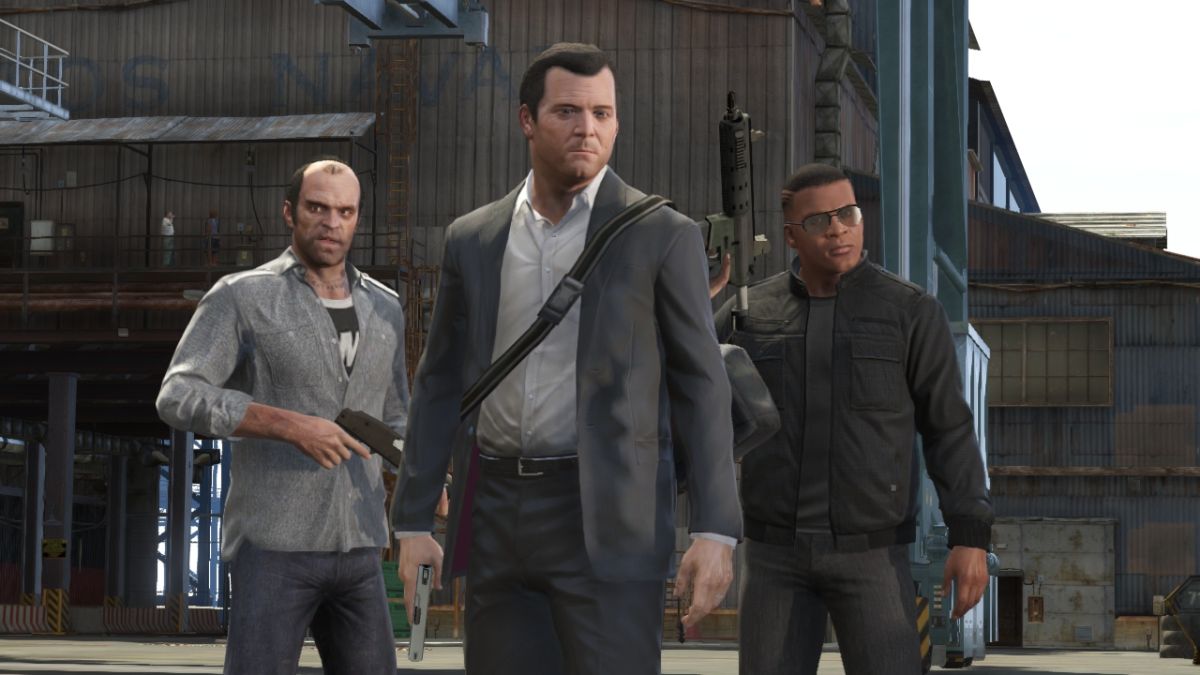 A Brazilian dataminer by the name of Matheusvictorbr has claimed on Twitter that the upcoming PlayStation 5 and Xbox Series X|S ports of Grand Theft Auto 5 could be delayed by another month or two.

According to its own sources, the dataminer states Rockstar Games is still aiming for a March release, but development is proving complicated. However, it does not provide any specifics.

They add that an article from Rockstar is coming soon, presumably one that will provide an update on the next-gen GTA 5, including a potential delay to either April or May.

While we’ll need to wait for an official statement from Rockstar itself, the lack of any updates on the next-gen versions could potentially herald a delay.

They already had to be delayed once before, with their original release date being in November, and Rockstar and parent company Take-Two might be more receptive to a second one following the disastrous launch of Grand Theft Auto: The Trilogy – Definitive Edition.

What doesn’t help is how unimpressed its fans seems to be with the new versions of Grand Theft Auto 5. It’s initial reveal failed to really explain what improvements would be made and while the second promised improved visuals and other tweaks, many think it looks no different to the PlayStation 4 and Xbox One versions.

When the trailer was uploaded to YouTube, it garnered 90K dislikes and only 23K likes. Since then, while the amount of likes has bumped up to 65K, the dislikes have jumped even further to 305K.

GTA 5 is easily one of Rockstar’s biggest success stories, but it is also nearly 10 years old. Fans have clearly grown tired of playing the same game and are increasingly desperate to hear or see anything related to Grand Theft Auto 6, something that has been desired for a good few years now.