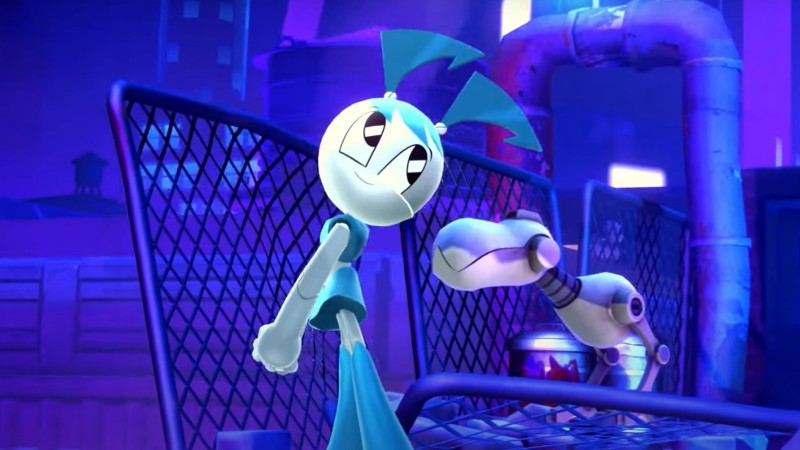 Nickelodeon All-Star Brawl is getting three new characters over the next several months. Today, players can download X-J9 AKA Jenny from My Life as a Teenage Robot. Hugh Neutron, the duck-loving meme king and father of Jimmy Neutron, arrives this summer. Lastly, Rocko of Rocko’s Modern Life fame is slated for the fall.

The announcement trailer below largely focuses on Jenny, who can pummel opponents with rocket-powered fists, zap them with lasers, slice them up with buzzsaws, and utilize other gadgets. Unfortunately, we don’t get any gameplay footage of Hugh or Rocko, but those videos will likely arrive as we approach each character’s launch dates.

Each fighter is labeled as premium DLC, meaning they come at a price. You can grab Jenny, her Tremorton Joyride stage, and her alternate costume for $4.99. A Universe Pack containing all three characters, along with the new stages and costumes tied to them, goes for $11.99.

Nickelodeon All-Star Brawl didn’t blow us away (here’s our review), but it’s a respectable platform fighter and it’s cool to see developer Ludosity continue to bolster the roster with fan-favorite characters. One has to wonder if these will be the only new faces to grace the game in 2022 given how spaced out they are, and what characters will be added in 2023, if any.

Are you still playing Nickelodeon All-Star Brawl? What do you think of these new additions? Let us know in the comments!