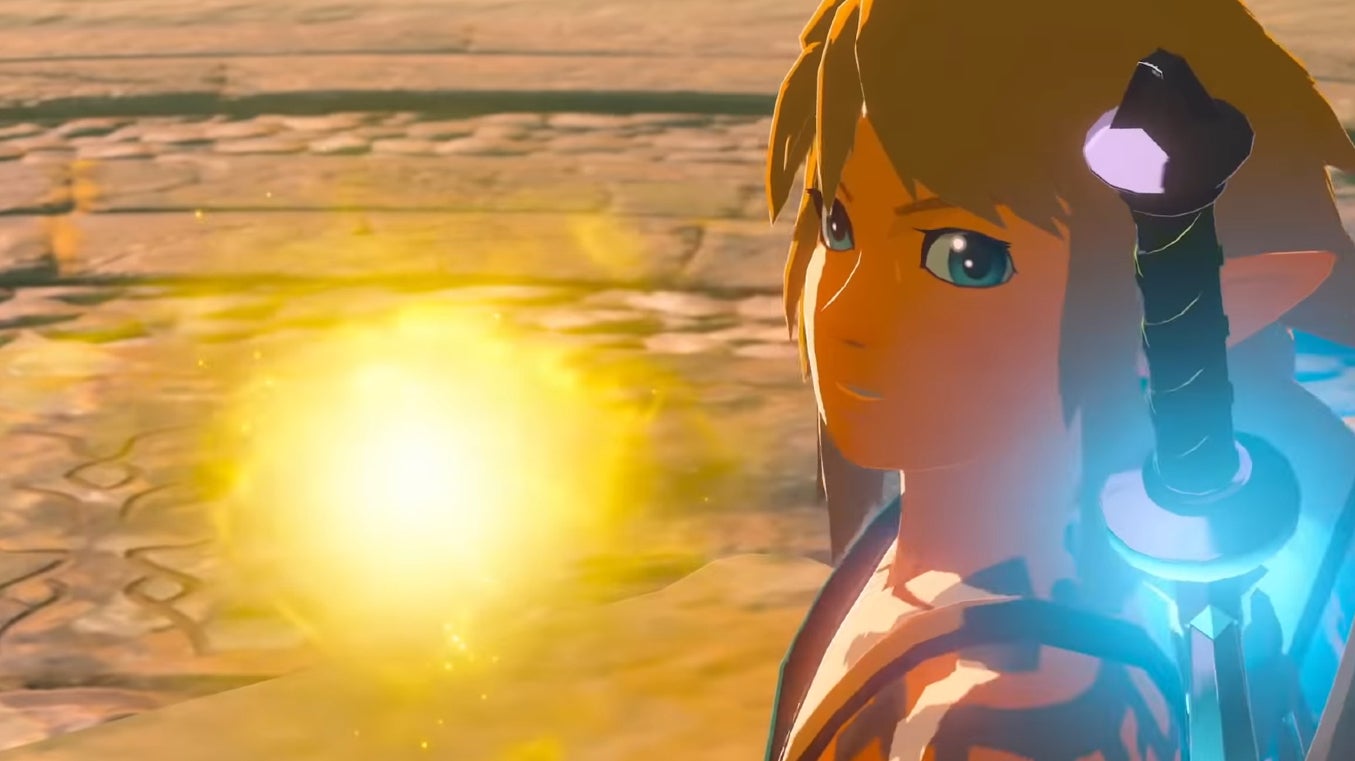 Nintendo has set out its release schedule for the rest of 2022, which still lists Bayonetta 3 for launch this year.

Other 2022 exclusives will include Ubisoft’s Mario + Rabbids: Sparks of Hope, plus Pokémon Scarlet and Violet (specifically “late 2022” for those).

The sequel to The Legend of Zelda: Breath of the Wild is, as we knew already, now set for a “spring 2023” launch.

Two games are listed with a “TBA” date: Metroid Prime 4, whose whereabouts remain entirely unknown since Retro Studios rebooted its development, and Advance Wars 1+2: Re-Boot Camp, which Nintendo dramatically delayed until further notice due to Russia’s ongoing invasion of Ukraine.

Earlier today, Nintendo reported its annual financial results and predicted it would sell slightly fewer games during the coming 12 months than the last.

Which Nintendo games are you looking forward to?