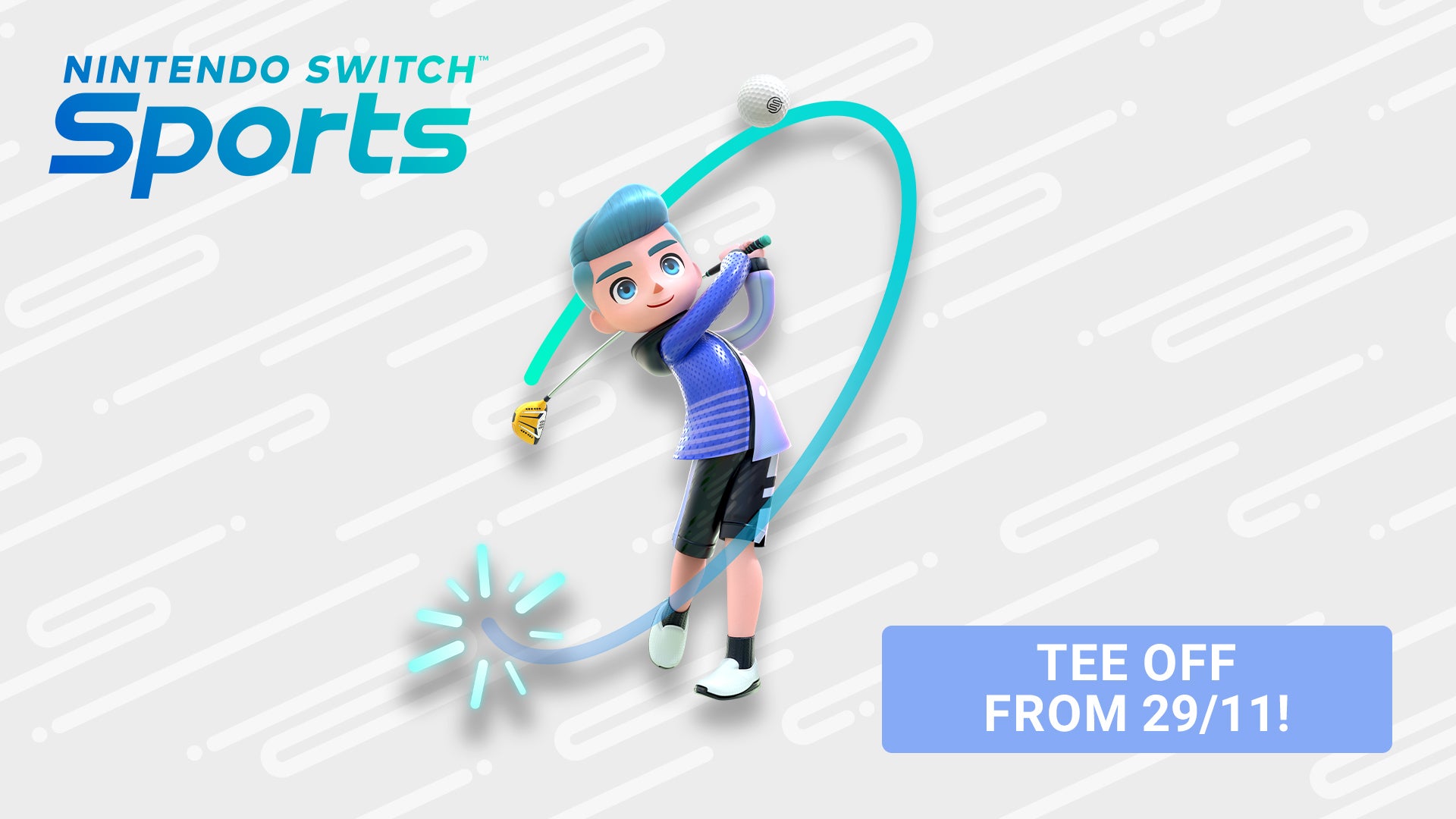 The golf update for Nintendo Switch Sports will be released at the end of this month.

Originally planned for autumn, the update was delayed in September for more development time, with a release window of the holiday season.

So far, Nintendo has stated the update will support local and online play. 21 holes from Wii Sports will be included. Online play will support up to eight players in survival golf, where the player with the most strokes will be knocked out.

The update will be available for free on 29th November. Eurogamer’s lovely Christian Donlan gave Nintendo Switch Sports a recommended badge on release, praising the game for its refinement and charm in his review.

⛳ Get into the swing of things when Golf arrives in the next free #NintendoSwitchSports update on 29/11!