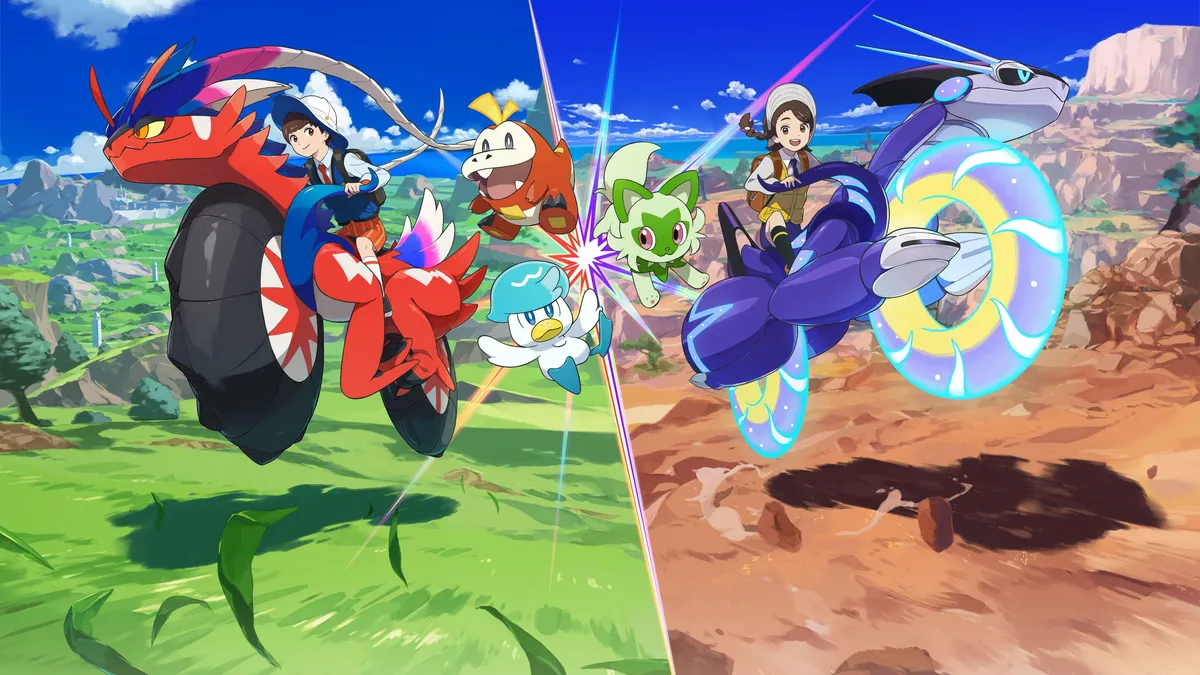 Nintendo has issued copyright strikes against SteamGridDB for images relating to its Switch games.

The site allows users to upload custom images for use in their Steam library. Most of these are alternate cover images to customise a game’s appearance in the library, but it’s also used when a cover image doesn’t exist – typically when playing games through an emulator.

This is why Switch game images have appeared on the site, which has since received a DMCA takedown notice, Games Radar reported.

These are Nintendo’s biggest recent releases and most popular games, though images remain for plenty of other Nintendo games.

Of course, SteamGridDB simply hosts images and not the ROM or emulator required to actually play these games.

Nintendo clearly has eyes on Steam following the release of its Steam Deck.

Back in March, videos demonstrating emulation of Nintendo games on the Steam Deck were taken down.

Then last month a promotional video for the Steam Deck accidentally showed off a Switch emulator.