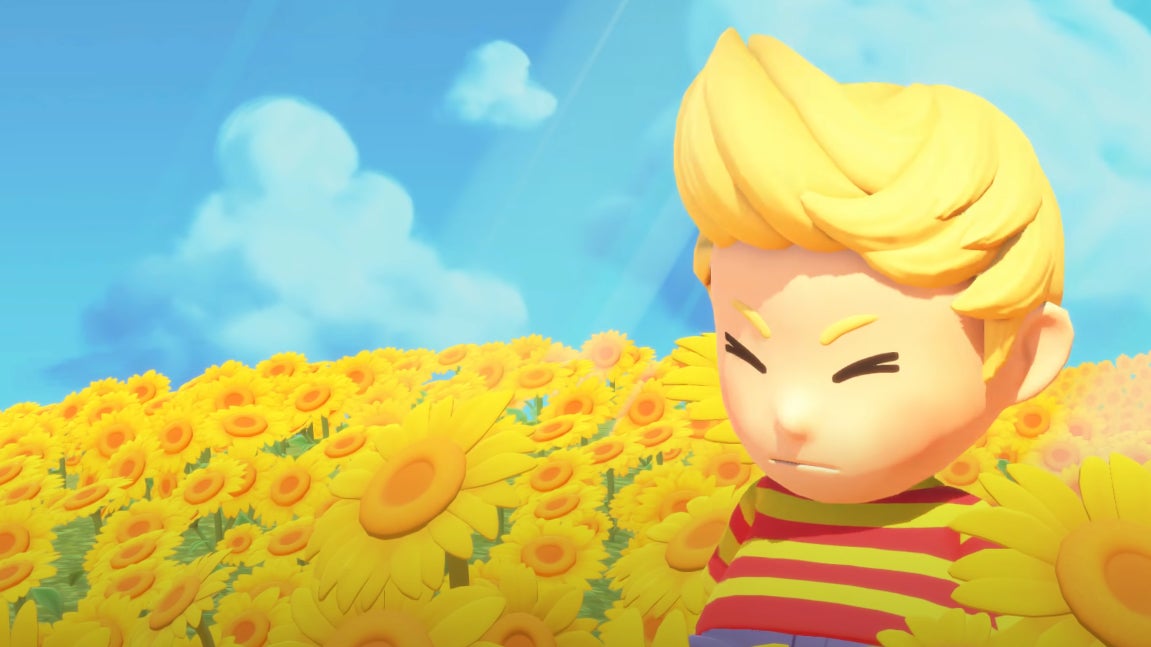 Nintendo’s decision not to bring cult classic Mother 3 to the west was purely “business”, former Nintendo of America boss Reggie Fils-Aimé has said.

The latest comment on the matter – and the latest interview with Fils-Aimé as he promotes his new memoir – comes from Bloomberg, where the former exec stated for the first time that Mother 3’s content was not the issue.

“That is not at all the issue why Mother 3 in particular never made it to the West,” Fils-Aime said when asked about Mother 3’s more sensitive topics. “It was all based on the business needs and the business situation at the time.”