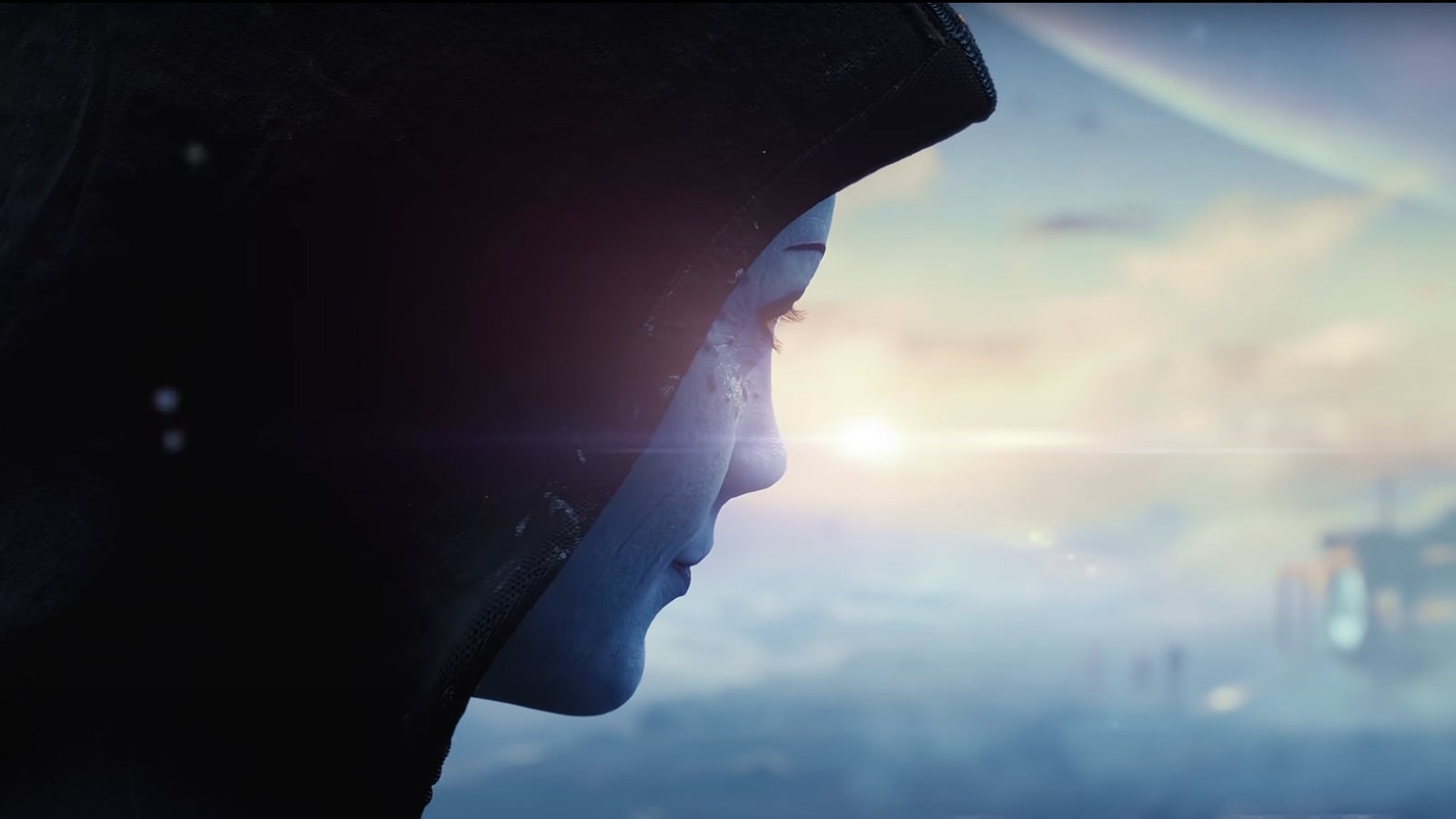 BioWare has swiftly shut down internet speculation it had inadvertantly teased a return for franchise hero Commander Shepard in the next Mass Effect.

Yesterday, fan gossip was sparked by the description of a poster on the BioWare store. The poster is a print of the teaser image BioWare released last November for its in-development Mass Effect game, and was described thus: “While Shepard and the survivors are left to pick up the pieces, fans are left wondering what’s next.”

This description (which was later corrected to remove Shepard’s name) was enough to spark YouTube videos, as well as articles from various blogs and websites. And, of course, the fire was only fuelled further by BioWare’s later correction.

Gamble later added: “The original thing was written by the people who run the store and aren’t familiar with the game :)”

The suggestion Shepard might reappear in the next Mass Effect game seemed unlikely. Regardless of how your Mass Effect trilogy ended, per the decisions you made, it’s clear the next game takes place a significant period of time later.

In the new game’s first teaser trailer, returning character Liara T’soni is shown to be noticeably older – and as an long-lived asari, this implies a time jump of many hundreds of years.

The same teaser also hinted at a story encompassing both galaxies visited by the franchise – the Milky Way and Andromeda. It’s worth remembering that the events of Mass Effect Andromeda did not occur until at least 600 years after Mass Effect 3.

Finally, and perhaps most importantly, Shepard returning would be a terrible idea. The only way to make this work would be to define a “canon” ending to the original Mass Effect trilogy, rather than one which respected player choices. It’s also fair to say that Shepard’s story now feels very much done and dusted.

The next Mass Effect is still some years away – further off than BioWare’s in-development next Dragon Age, which we’re not expecting in the near future. When it does arrive, however, don’t expect Shepard to be back.

For clues on what it does contain, we analysed the same poster image released last year to discover all BioWare’s (actual) hints at the next Mass Effect’s story.