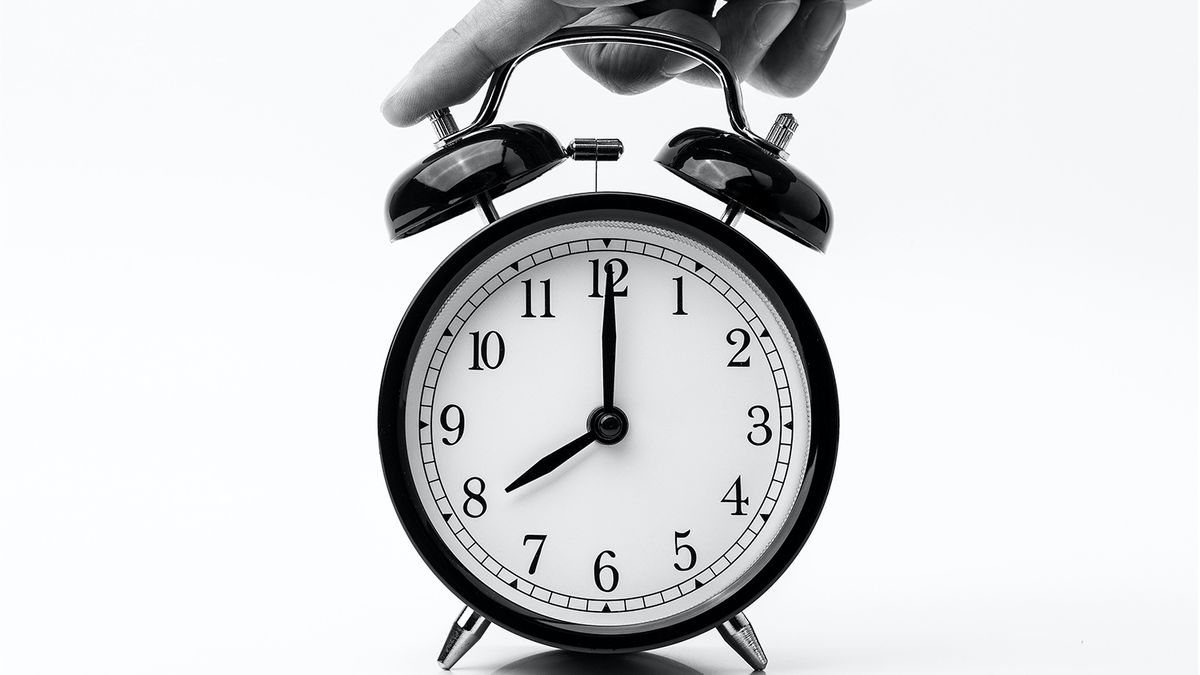 Meta has proposed doing away with “leap seconds”, offering to support an industry effort to stop any future usage of the confusing and potentially dangerous practice.

A leap second is a measure used to combat the long-term slowdown in the Earth’s rotation (opens in new tab), caused by the constant melting and refreezing of ice caps, and the imprecise nature of observed solar time (UT1).

“As an industry, we bump into problems whenever a leap second is introduced,” Meta production engineer Oleg Obleukhov and Meta research scientist Ahmad Byagowi wrote in a blog post (opens in new tab). “And because it’s such a rare event, it devastates the community every time it happens”

“With a growing demand for clock precision across all industries, the leap second is now causing more damage than good, resulting in disturbances and outages.”

Meta also noted that the leap second can be confusing for computers.

Back in 2012, Reddit experienced (opens in new tab) a massive outage because of a leap second; rendering the highly popular website inaccessible for 30 to 40 minutes.

The time change reportedly confused Reddit’s high-resolution timer (hrtimer), sparking hyperactivity on the servers, which locked up the machines’ CPUs.

It’s not just Reddit that has experienced issues due to the practice.

In 2017, Cloudflare posted a very detailed article (opens in new tab) about the impact of a leap second on their public DNS, claiming the root cause of the bug that affected their DNS service was the belief that time cannot go backward.

To combat these potentially disastrous outages, big tech firms such as Meta and Google have been using a technique called smearing, where the leap second is “smeared” over a longer period of time, or 17 hours in Meta’s case.

It’s not just Meta that is highly critical of the practice.

The International Telecommunication Union is debating whether or not to end leap seconds and will publish a report on the topic in 2023.

There have been 27 leap seconds added since 1972, and there’s a good chance that could be all we ever see.