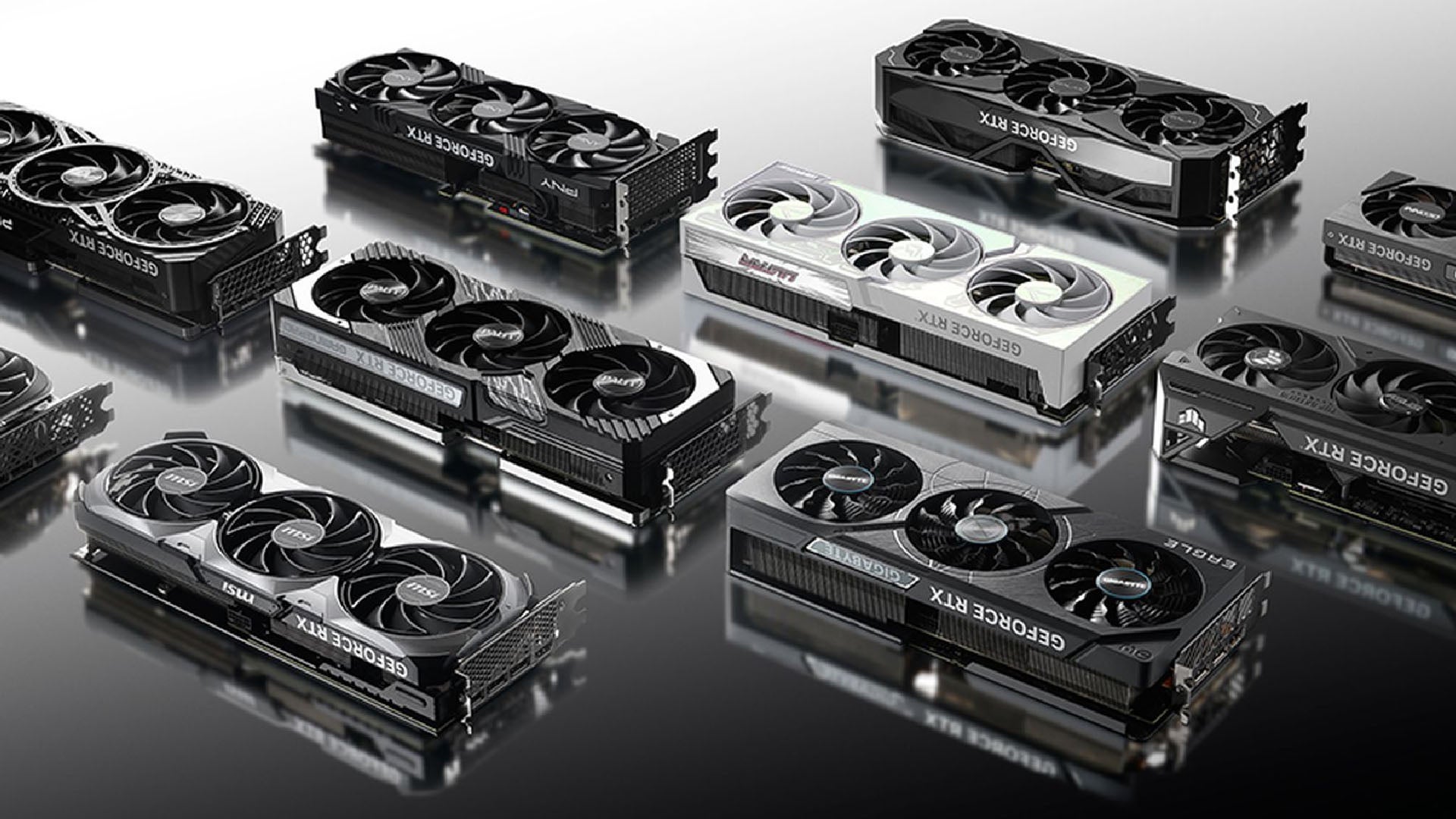 The next generation GPUs from Nvidia – and, as it turns out, AMD – have had a problem: pricing, or rather relative pricing. The issue is that with the Radeon RX 6800 XT and more so the GeForce RTX 3080, we’ve had GPUs that struck an excellent balance between price vs performance. Both were cut down compared to flagship models, but each retained the bulk of their gaming prowess. For whatever reason, their recently released equivalents – RTX 4080 and RX 7900 XT – have not been able to match the same sweetspot in ‘frames for the dollar’. The new RTX 4070 Ti goes some way to addressing this, but still hammers home the point that extra performance and big price reductions are things of the past.

That said, the renamed RTX 4080 12GB does finally address the value challenge of the RTX 3080 to a certain extent. With a confirmed MSRP of $799/£799 – $100/£150 up on the RTX 3080 – you are getting value from the extra cash. Performance of the card is typically in RTX 3090 to RTX 3090 Ti territory. You’re getting an extra two gigabytes of framebuffer memory. On top of that, there’s DLSS 3, which hasn’t yet established itself as the game-changer that DLSS 2 is, but is swiftly becoming very useful – game-changingly so in the case of The Witcher 3: Complete Edition.

That $799 MSRP – down from the $899 of the ‘unlaunched’ RTX 4080 12GB – is reliant on third-party partner designs arriving at Nvidia’s suggested price-point, however. This time there are no Founders Edition cards, which is a bit of a disappointment. Third-party cards seem to be dominated by unnecessarily massive designs, and that extends to the Gigabyte OC model we were sent for review from Nvidia. For a card that offers 50 to 55 percent of the RTX 4090’s performance under extreme RT workloads, the card we have is significantly larger than the flagship’s already massive design. We can only wish for a form-factor similar to the last-gen RTX 3070 Ti, which deals with similar power throughput in a much more compact design.