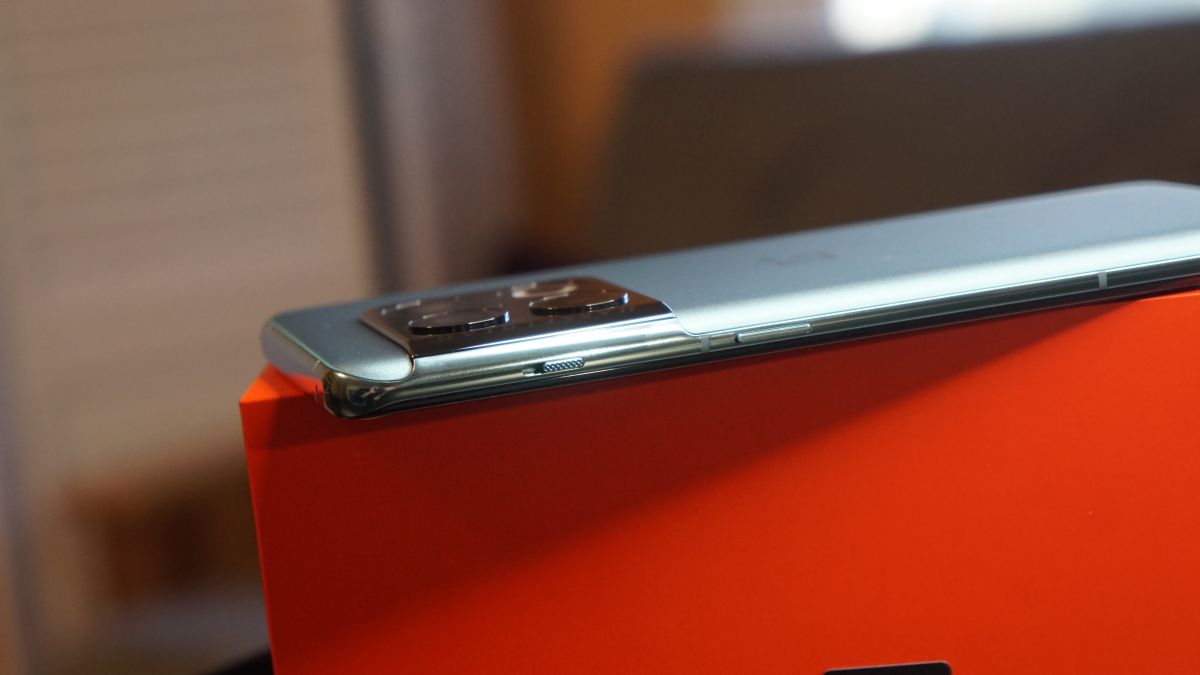 OnePlus’ hype machine is rumbling into action – the company likes to slowly drip-feed information before each phone launch, and the OnePlus 10T is currently getting the treatment. We recently learnt about its launch date (August 3), and now the company has confirmed a load of camera specs for the 10T too.

This comes from the OnePlus Community forum, where the company posted a long thread (opens in new tab), taking a deep-dive into the 10T’s rear camera hardware and processing abilities.

We now know that the main camera sports a 50MP resolution, using Sony’s IMX766 sensor. We’ve seen loads of affordable phones utilize this sensor, as it performs admirably well in low-light conditions. OnePlus’ sister-brand, Realme, has utilized it to great effect in budget mobiles like the Realme C35 and Realme 9 Pro Plus.

Recently, we saw the Nothing Phone 1 use this sensor too. This was the debut smartphone of tech startup Nothing, which was formed by OnePlus’ co-founder Carl Pei, and there’s certainly a bit of rivalry between the two brands.

Joining that main camera are two additional sensors, one with an ultra-wide lens and the other with a macro one, and we’re a little more apprehensive about these. Nearly every budget phone goes with a ‘high-res main camera, low-res ultra-wide, useless macro/depth sensor’ combination, and it sounds like the OnePlus 10T will be just the same.

This particular lens combination usually doesn’t bring as much photographic versatility to the overall experience, especially compared to what a telephoto or periscope lens would offer, however, even though such zoom modules are often more expensive, phone makers seem to prefer to ship more affordable phones with mediocre secondary and tertiary sensors, rather then serve them up with the solo (more capable) primary snapper.

One other thing of note, is that the OnePlus 10T won’t continue the Hasselblad partnership that the last few generations of the company’s flagships (including the OnePlus 10 Pro) have had. The company says this is because “we wanted to offer an ultimate performance flagship smartphone experience at the device’s chosen price point.” which likely means that the Hasselblad branding would have cost the company too much to be worth it.

Analysis: if the price is right…

We generally see OnePlus’ T series phones launch as updated versions of the existing flagship model of a respective year, but with slight improvements across a few areas. As such, they generally cost as much as – or more than – their earlier-in-the-year counterparts.

We’re hoping that’s not going to be the case for the OnePlus 10T – lots of the leaks, and now these confirmed specs, make it seem a lot more like a mid-range device with a powerful heart, than an enhanced OnePlus 10 Pro.

That makes sense given the aforementioned Nothing Phone rivalry, as that mobile costs £399 / €469 / AU$749, which is a lot less than the 10 Pro did, when it first launched.

So although the camera specs may inspire a mixed reception, if the phone has a competitive price, it might be worth writing off just yet. Perhaps we’ll see a main-series OnePlus device on our list of the best cheap phones, for once.