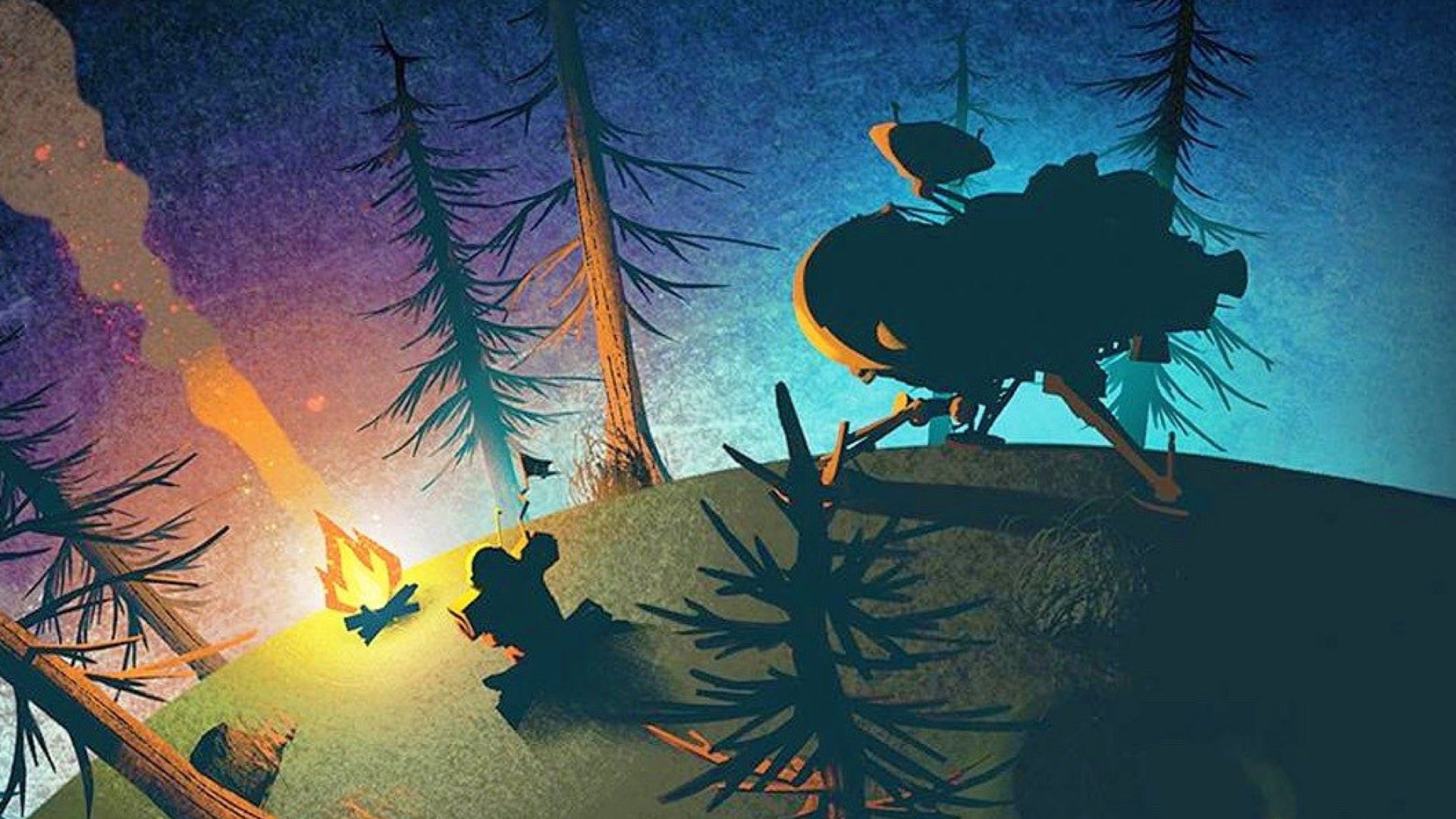 Nine games leave Xbox Game Pass by the end of this month, including the widely acclaimed Outer Wilds.

Oddly, the games were not announced as leaving Game Pass in the latest Xbox blog post which revealed which games were headed there this month.

As a reminder, the big games to launch on Xbox Game Pass this month are LEGO Star Wars: The Skywalker Saga and High on Life.

High on Life has become a surprise hit on Game Pass, with Microsoft announcing that it is now the biggest third-party Game Pass launch ever, and “the biggest release of a single player-only game in the service’s history”.