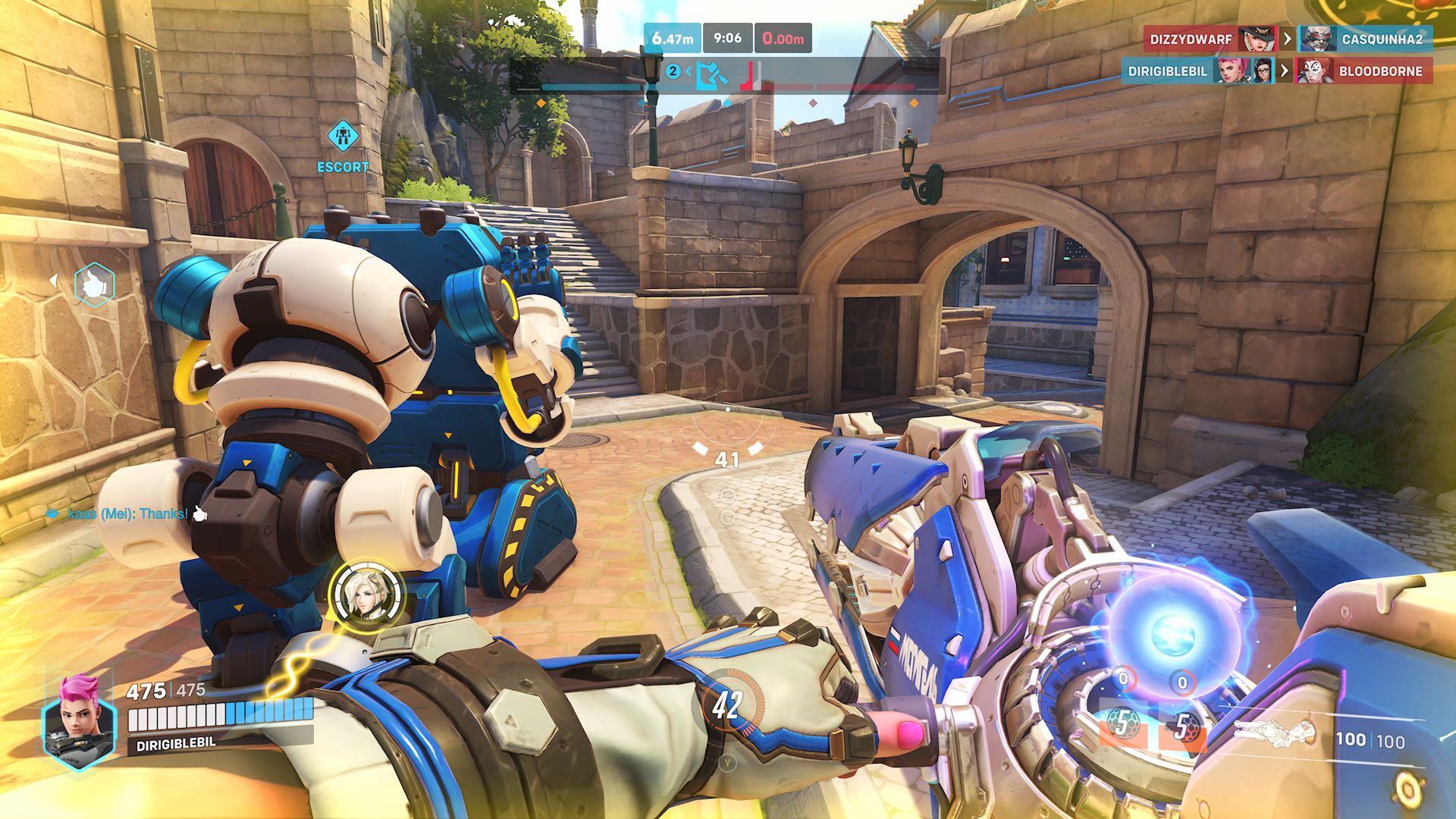 Rolling out across “select countries” and currently only for those playing on PC, Blizzard says the new tech is “only for reports of disruptive behaviour” and any “temporary audio recordings” – which “no one listens to” – will be “quickly deleted after being transcribed”.

“The audio transcription feature has been added with a limited rollout for PC players in select countries,” Blizzard explained via a blog post. “As a piece of our Defense Matrix initiative, audio transcriptions allow us to analyse a transcript from a temporary voice chat recording of a reported player.

“Players will now see a notification when entering voice chat for the first time during a play session indicating that voice chat may be recorded,” it adds. “Make sure you report as close to when disruptive behaviour occurred to maximise this feature’s effectiveness. Once reported, a temporary audio recording will be used to make a text file transcript through speech-to-text programs. No one listens to the temporary audio recording, which is quickly deleted after being transcribed.

“Transcriptions are only made for reports of disruptive behavior in public voice channels, which includes team and match chat – group ‘party’ chat is excluded,” the statement concludes (thanks, TheGamer).

The post adds more, of course; we’re told that the team is “continuing to monitor the health of competitive play and matchmaking” across the game, and that it has “made numerous tuning adjustments on the server for both the initial and continued determination of a player’s skill tier and division”. Oh, and we should be getting more “precise” queue time estimates now, too.

Blizzard recently released a new blog update for Overwatch 2, publicly acknowledging that the team isn’t “completely satisfied with how everything feels right now”, with Blizzard now looking at the “[opportunities] for improvement that [it needs] to focus on”.

Many of these future improvements will address issues with those aforementioned queue times, with Blizzard currently looking at ways to change the game’s approach to its Support heroes as a way to remedy the long waits many players have experienced.

After 10 days, Overwatch 2 had 25 million players, and thanks to Activision Blizzard’s third quarter financial report, we know that the game clocked up 35 million players in its first month.