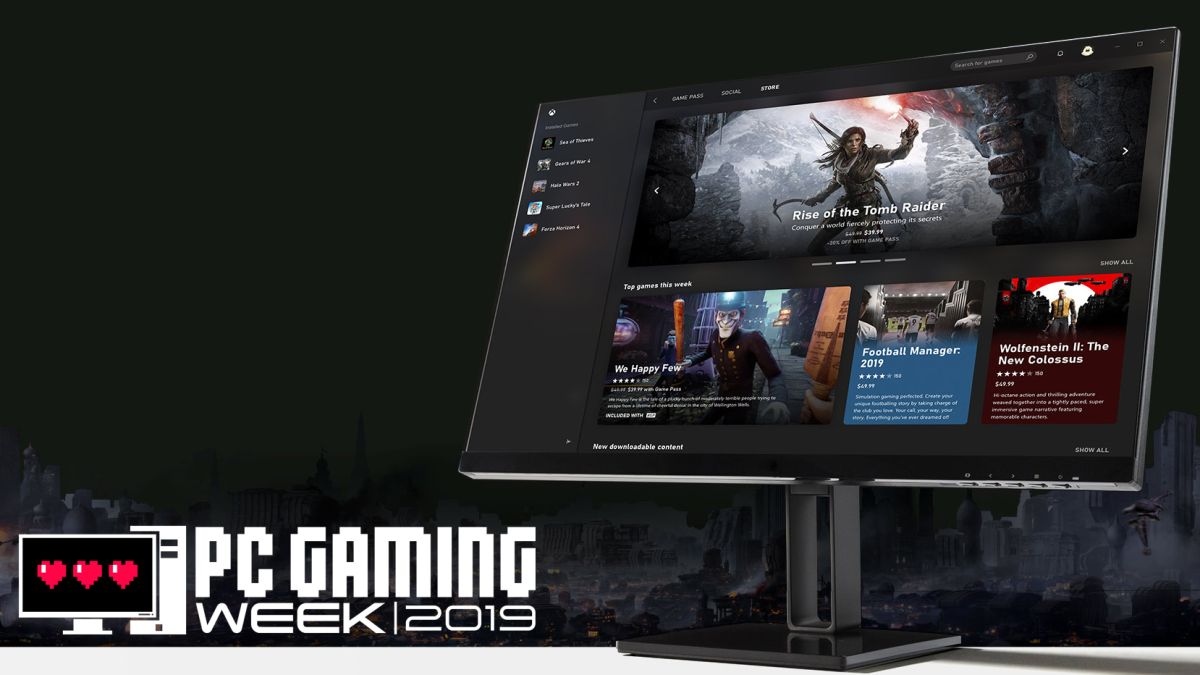 While online storefronts like Steam have dominated the PC game marketplace for nearly two decades now, the platform has resisted the tide of gaming subscription services successfully. However, it’s the PC platform holder itself, Microsoft, that is leading the charge to end that resistance with Xbox Game Pass.

And, in its brief and mild defense, Xbox Game Pass offers up quite a steal, especially at the time of writing. Access to more than 100 blockbuster and indie PC games for just $1 or £1 for the first month, and $4.99/£3.99 per month for the next few after that? This deal practically can’t be beat.

(It should be noted that this subscription fee increases to $9.99/£7.99 after an unknown period of time. But, still, that’s not a bad offer at all.)

The hidden costs of subscription gaming

Here’s a scenario you might not expect when using a service like Xbox Game Pass. You’re playing through a sprawling, epic role-playing game that could hundreds of hours to complete – say, The Witcher 3, for the sake of argument.

But, you only have a few hours a week to get through this massive game. In the midst of your plodding through Geralt of Rivia’s adventure, Microsoft’s licensing deal with publisher CD Projekt Red runs dry. Just like that, you’re no longer able to play this game that you’ve dumped dozens of hours into.

Unless … you’re willing to pay up in full (possibly with a discount of up to 20%) to purchase the game outright from Microsoft’s digital store. Only then can you continue on your adventure a few hours at a time when, say, the kids are fast asleep.

“Once a game leaves the Xbox Game Pass library, you will need to purchase a digital copy from the Xbox app or the Microsoft Store, insert a disc, or obtain another form of entitlement to continue playing the game,” Microsoft’s FAQ for Xbox Game Pass reads. “Remember, Xbox will notify members prior to a game leaving the Xbox Game Pass library. And, as a member, you can purchase any game in the library for up to 20% off (or the best available discounted price) to continue playing a game once it leaves the library.”

This scenario then immediately begs the question: if this is even a possibility, wouldn’t you be better off just buying the game outright, rather than pay to play it on a monthly basis only to be forced to do just that in the end? And, while the aforementioned hypothetical pertains to a rather specific type of game, there doesn’t appear to be anything stopping similar scenarios from playing out involving all types of games.

What if a multiplayer game that you love to play on a regular basis with friends happens to leave the library due to a licensing deal going belly up? Looks like you and your friends will all have to pony up extra cash to keep your regular gaming sessions going uninterrupted.

This is the reality of subscription services in gaming, and it’s a far cry from the shareware days of the original Doom, arguably the spirit of PC gaming since its inception. A sliver of that spirit lives on the modding community, which Xbox Game Pass admittedly claims to support, but it’s otherwise dead. Xbox Game Pass is definitely not on the hook for that murder, but it’s certainly beating that dead horse to a pulp.

Welcome to TechRadar’s PC Gaming Week 2019. We’re celebrating the most powerful gaming platform on Earth with in-depth articles, exclusive interviews and essential buying guides that showcase everything PC gaming has to offer. Visit our PC Gaming Week 2019 page to see all our coverage in one place.