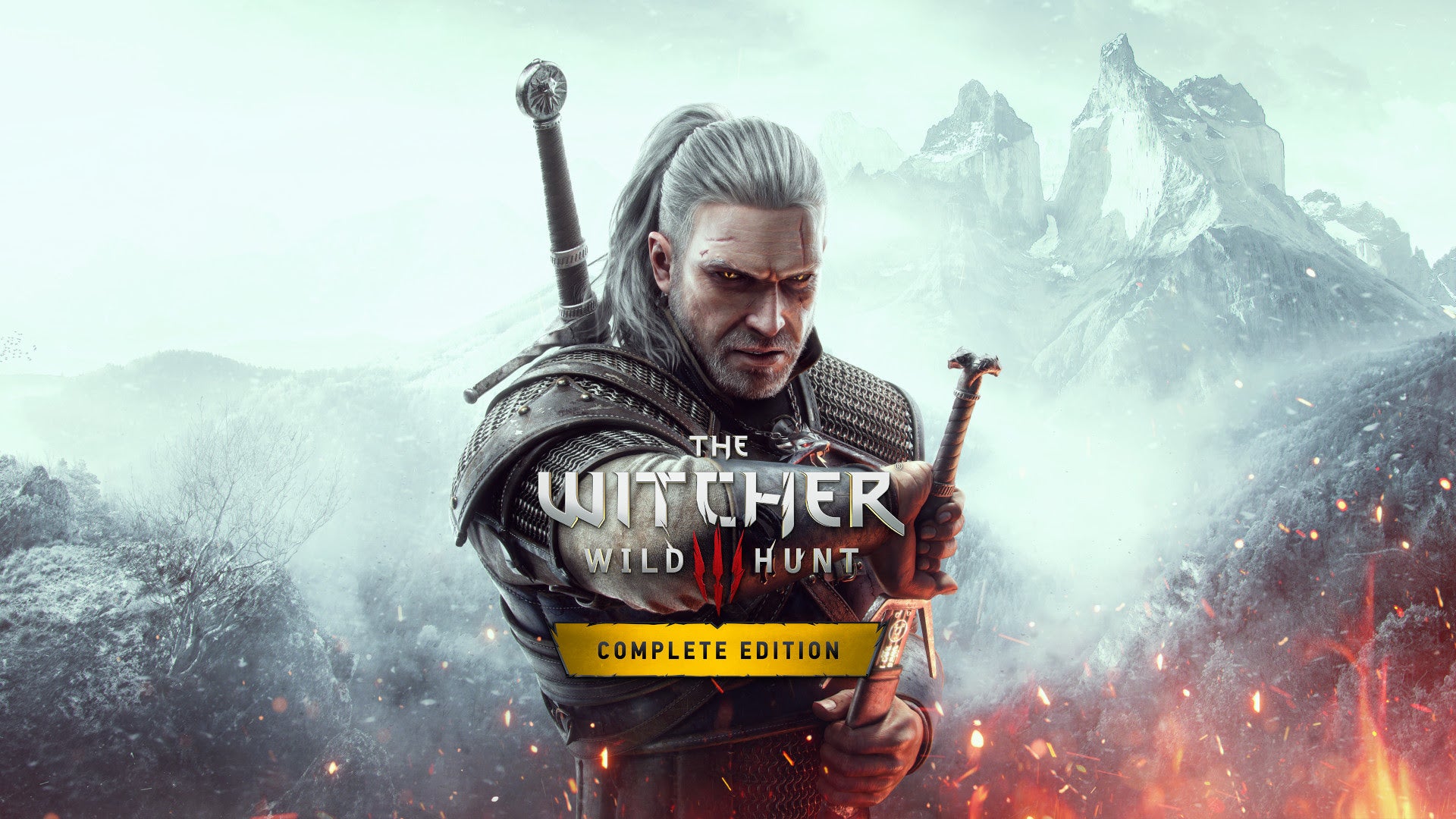 Physical copies of The Witcher 3: Wild Hunt will shortly be available to buy for PS5 and Xbox Series X.

The Witcher 3: Wild Hunt – Complete Edition is set to release in Europe, North America, and “select” – albeit unspecified – territories from 26th January, 2023.

The release comes hot on the heels of the digital release, which rolled out for new-gen consoles last month as a free upgrade for anyone who already owned the last-gen version. It also included new items and a quest inspired by the Netflix The Witcher show.