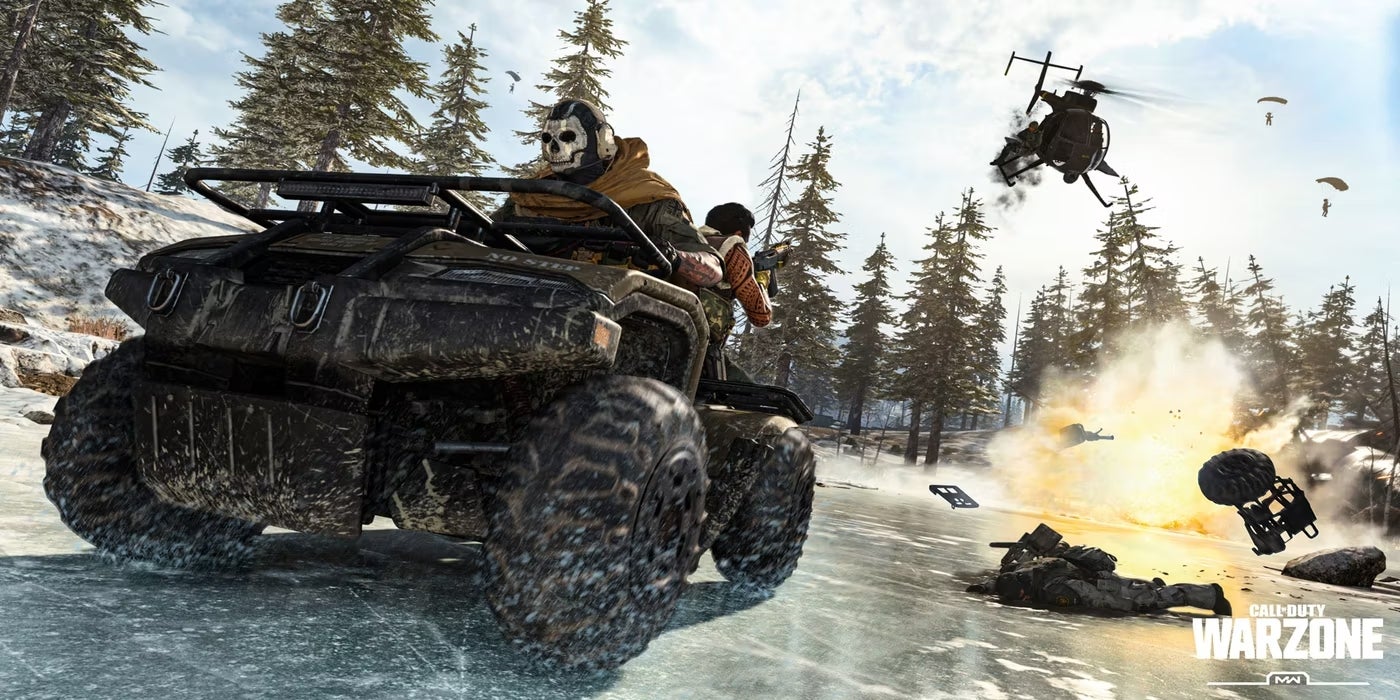 Call of Duty Warzone 2.0’s proximity chat feature has led to some interesting interactions between players, but one has taken it to the next level.

TikToker Ziccs has taken to roleplaying as an Uber driver, picking up players and driving them to a destination in Al Mazrah of their choosing (in return for in-game cash, of course).

The result is rather hilarious, with Ziccs later encountering one of his passengers in the Gulag. Tragically, Ziccs had eliminated his former customer and apologised for it.


Ziccs’ second ride also ended in tragedy, when he crashed the vehicle and his passenger left without paying. To make matters worse, he was then the victim of a Precision Airstrike, which killed him and destroying his vehicle.

In other Call of Duty news, Activision Blizzard has eased its controversial phone verification requirements designed to combat cheating. Players can now use prepaid mobile phone numbers to verify their Call of Duty and Overwatch 2 accounts, which is a requirement to play these games.

Warzone 2.0 has also taken the battle royale crown on Steam, although notwithstanding a wobbly launch which has led to crashes, weird bugs and server connection issues.