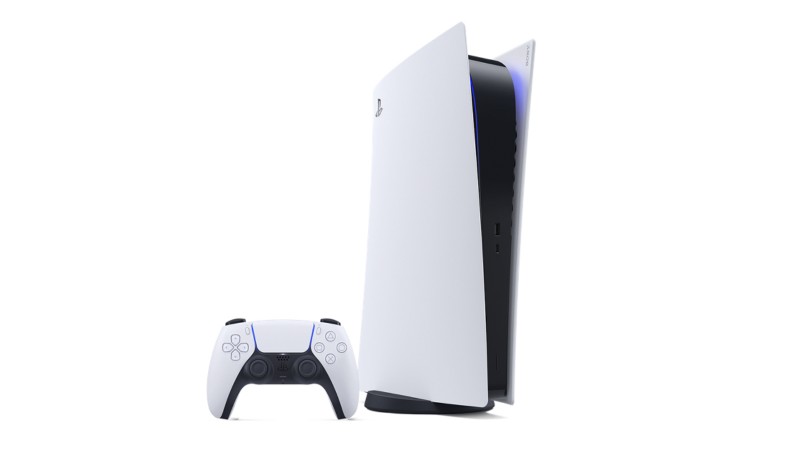 Sony Interactive Entertainment has revealed that it has sold more than 30 million PlayStation 5 units since the console’s launch in 2020.

This news comes by way of the company’s recent CES 2023 appearance, where PlayStation CEO Jim Ryan revealed these numbers alongside words that seem to indicate the PS5 shortage might be over, or at least coming to an end soon. PlayStation also touched on its upcoming PSVR2 release and accompanying 30-plus game lineup, and pulled back the curtains on its new customizable accessibility controller kit, Project Leonardo.

“We truly appreciate the support and patience of the PlayStation community as we managed unprecedented demand amid global challenges over the past two years,” Ryan said on stage during Sony’s conference. “PS5 supply improved toward the end of last year, and I’m happy to share that December was the biggest month ever for PS5 console sales and that we’ve now sold more than 30 million units through to consumers worldwide. Everyone who wants a PS5 should have a much easier time finding one at retailers globally starting from this point forward.”

As you can see, it seems Ryan and PlayStation are confident in the supply of PS5 consoles around the world. If you’re still on the lookout for one, it seems now is the time to start searching retail stores again.

Are you still trying to get your hands on a PlayStation 5? Let us know in the comments below!