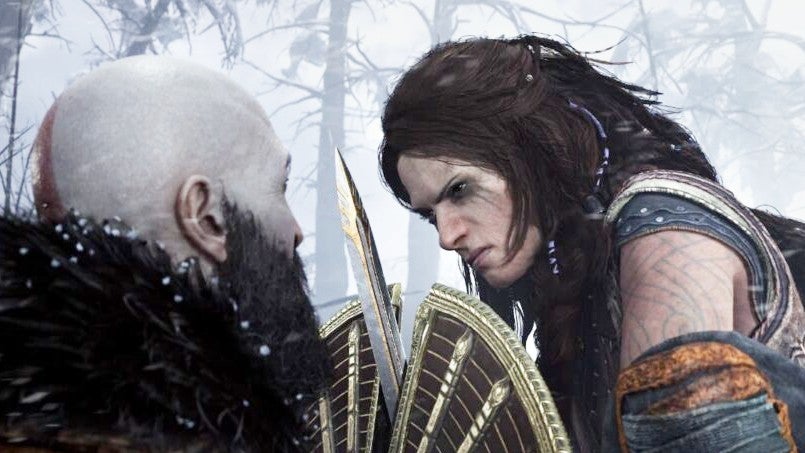 PlayStation has said it would have to cut budgets and lower the quality of its AAA games, if they were to be included in PlayStation Plus at release.

“I will refrain from making comments on the competitors’ strategy,” PlayStation exec Hiroki Totoki told investors during the company’s latest financial call). “Our current thinking is to have development costs [and] appropriate R&D investment for quality products, and that will improve the platform and also improve the business in the long run.

“AAA type titles on PS5, if we distribute that on the subscription services, we may need to shrink the investment needed for that and that will deteriorate the first-party title quality and that is our concern.”

Totoki concluded, “so, we want to make sure we spend the appropriate development costs to have solid products/titles to be introduced in the right manner.”

“Putting these games into a subscription service immediately upon their release would break this virtuous circle, and we wouldn’t be able to invest in the way that we’re currently able to. So, we’re not doing it.”

During the same call, it was revealed Sony is looking to spend another 40bn yen (roughly £249m/$308m) on its first-party games.

“Going forward we aim to grow the game business by strengthening our first-party software and deploying that software on multiple platforms.” The inclusion of “multiple platforms” likely refers to PC and mobile releases.

Sony is set to make the move to its new look subscription service next month.

PlayStation owners who have subscriptions to both PS Plus and PS Now will be upgraded to its PS Plus Premium tier for the longer of their two subscriptions.

This means anyone still with an active Now subscription who has also stacked a PS Plus sub for months (or even years) to come will get converted to Premium for as long as their existing Plus sub is set last.