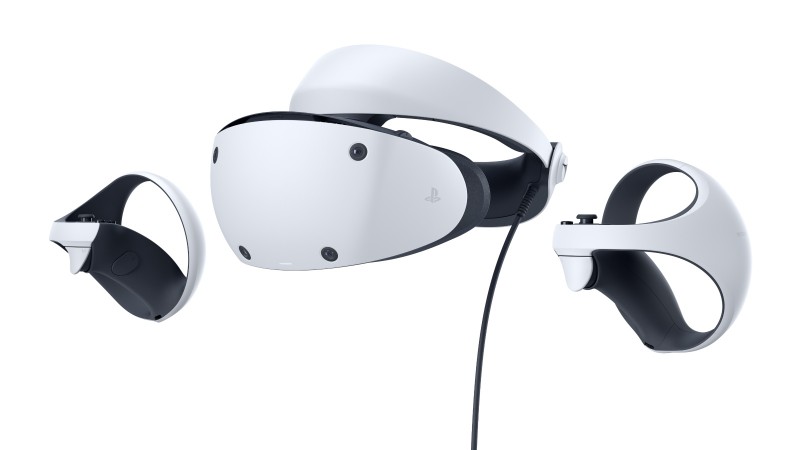 Sony released a PlayStation Blog post fleshing out some of the new features for its upcoming PlayStation VR2 headset.

PS VR2 now sports a see-through view. By hitting a button or using the Card in the Control Center, you can disable game footage and see your surroundings without removing the headset. This is thanks to the device’s embedded front cameras, making it less of a hassle when you need to check on something in the real world. Sony also notes that this mode is for viewing only; you can’t use it to record. You can, however, broadcast yourself while playing PS VR2 games by connecting a PS5 HD camera to the consoles.

The play area, as in the virtual boundaries allotted for VR play, can now be customized. You can use the headset cameras and Sense controllers to scan the room and dynamically map out the play space to your liking. These settings are then saved until you move to a different play area.

PlayStation VR2 still doesn’t have a release window, but Sony promises to share more information “soon.” That includes its launch line-up, which is said to consist of at least 20 games. Titles being developed for the headset include Horizon: Call of the Mountain, ports of Resident Evil Village and No Man’s Sky, and The Walking Dead: Saints & Sinners Ch. 2.

What do you think of these features for PlayStation VR2? Share your thoughts in the comments!