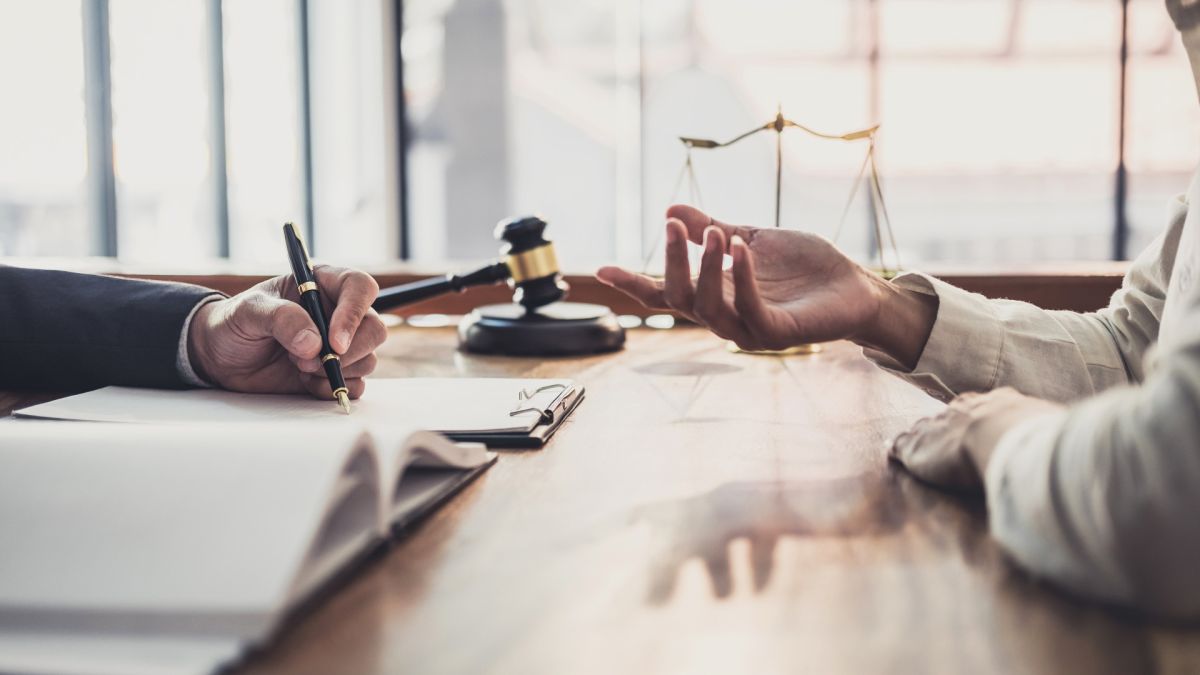 Two men have been charged in Taiwan over an alleged plan to smuggle 30kg of meth into Western Australia inside 3D printers.

The perpetrators used what appeared to be the Flashforge Creator 3 FDM 3D printer to move the drugs, managing to cram in over $45 million worth of the substance by Australian street value.

The Flashforge Creator isn’t exactly petite, weighing in at a sizeable 52 kg, 627 x 485 x 615 mm with plenty of space on the insides, making it arguably perfect for this type of “use case”.

How did it happen?

The sting came as part of what is known as Operation Ironside, a coalition between the Australian Federal Police (AFP) and the FBI.

Before the two men, aged 32 and 36 respectively, had been arrested, the authorities had been monitoring messages made on the An0m encrypted communications platform, which the crime syndicate had reportedly used between 2018 and 2021.

These devices, which had normal channels of communication such as SMS disabled, reported all messages back to the authorities.

This isn’t the first time we’ve seen this type of thing. Electronic vehicles remain the first port of call for criminals smuggling everything from drugs to weapons and exotic animals over international borders.

Authorities in the US state of Virginia recently uncovered a double edge knife hidden inside what looked like a Gigabyte Aorus gaming notebook, according to Tom’s Hardware. (opens in new tab)

Back in 2019, a report (opens in new tab) from the Middlebury Institute of International Studies highlighted the possibility of organized criminals or rogue states using the technology to illicitly acquire chemical or nuclear weapon capabilities.

Via: The Guardian (opens in new tab)