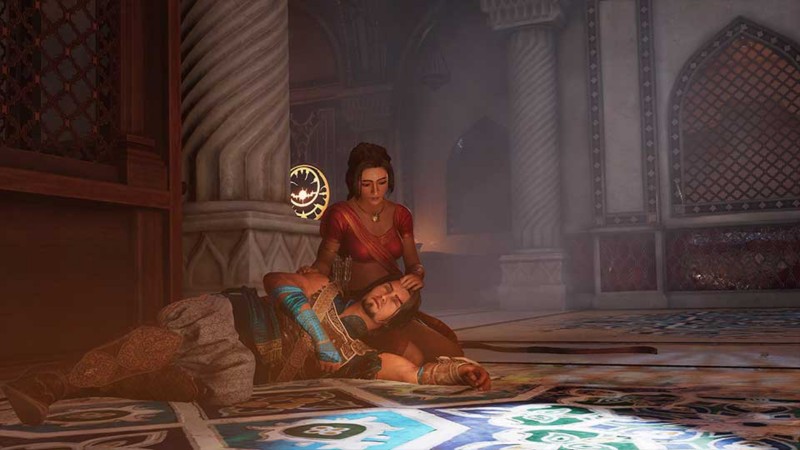 Prince of Persia: The Sands of Time is a beloved entry in the action-adventure series and the original 2003 release was developed by Ubisoft Montreal.

In September of 2020, Ubisoft announced that it was remaking The Sands of Time, this time with Ubisoft Pune and Ubisoft Mumbai handling development. Originally set to release in January of 2021, Ubisoft revealed toward the end of 2020 that the remake had been delayed two months. Just three months later, Ubisoft announced that The Sands of Time was delayed indefinitely and that’s when fans began to wonder what was going on with this remake. It sounds like Ubisoft Pune and Ubisoft Mumbai couldn’t get a grasp on the remake because now, the publisher has revealed that the remake’s development has been shifted to Ubisoft Montreal, the original creator of the game.

“The development of Prince of Persia: The Sands of Time Remake will now be led by Ubisoft Montreal, the very birthplace of the epic Sands of Time trilogy,” a statement from the official Prince of Persia Twitter account reads. “This decision is an important step and the team, building upon the work achieved by Ubisoft Pune and Ubisoft Mumbai, will now take the time they need to regroup on the scope of the game to deliver you the best experience for this remake of an all-time classic, when it’s ready. We want to thank you all for your continuous support and patience throughout the development. Rest assured, that we will update you on the progress in a future update.”

As you can see, the remake has no new release date as a result of this change and theoretically, remains delayed indefinitely. If there was a release date attached to the project, there’s a good chance today’s news would have brought with it a new delay anyway.

While waiting to learn more, read Game Informer’s list of the five re-releases we can’t wait to play again.

Are you excited for The Sands of Time remake? Let us know in the comments below!