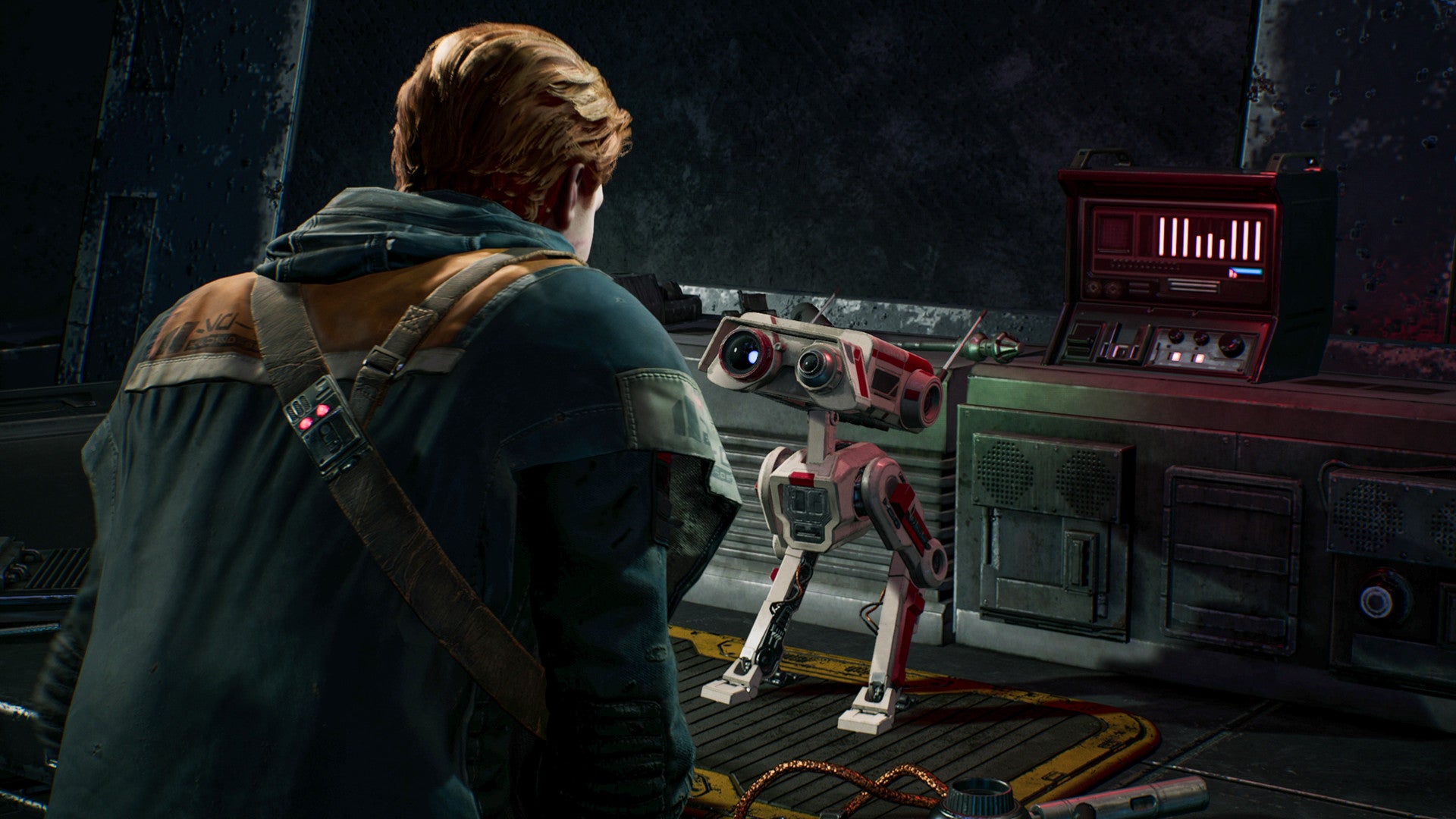 The PlayStation Plus January 2023 monthly games have leaked via the ever reliable Billbil-kun from DealLabs.

The headline here is the addition of Respawn’s Star Wars Jedi Fallen Order, which came out in November 2019 and is set to get a sequel, Jedi Survivor, in March. The addition of Fallen Order to PS Plus next month is well-timed in that context.

Elsewhere, Bethesda’s online-focused RPG Fallout 76 joins PS Plus next month. Just yesterday we reported on how Fallout 76 has an impressive 13.5m players four years after its disastrous launch. I imagine joining PS Plus will only fuel the player count.

Sony has yet to make its announcement, but this seems like a sure thing. Anything take your fancy?