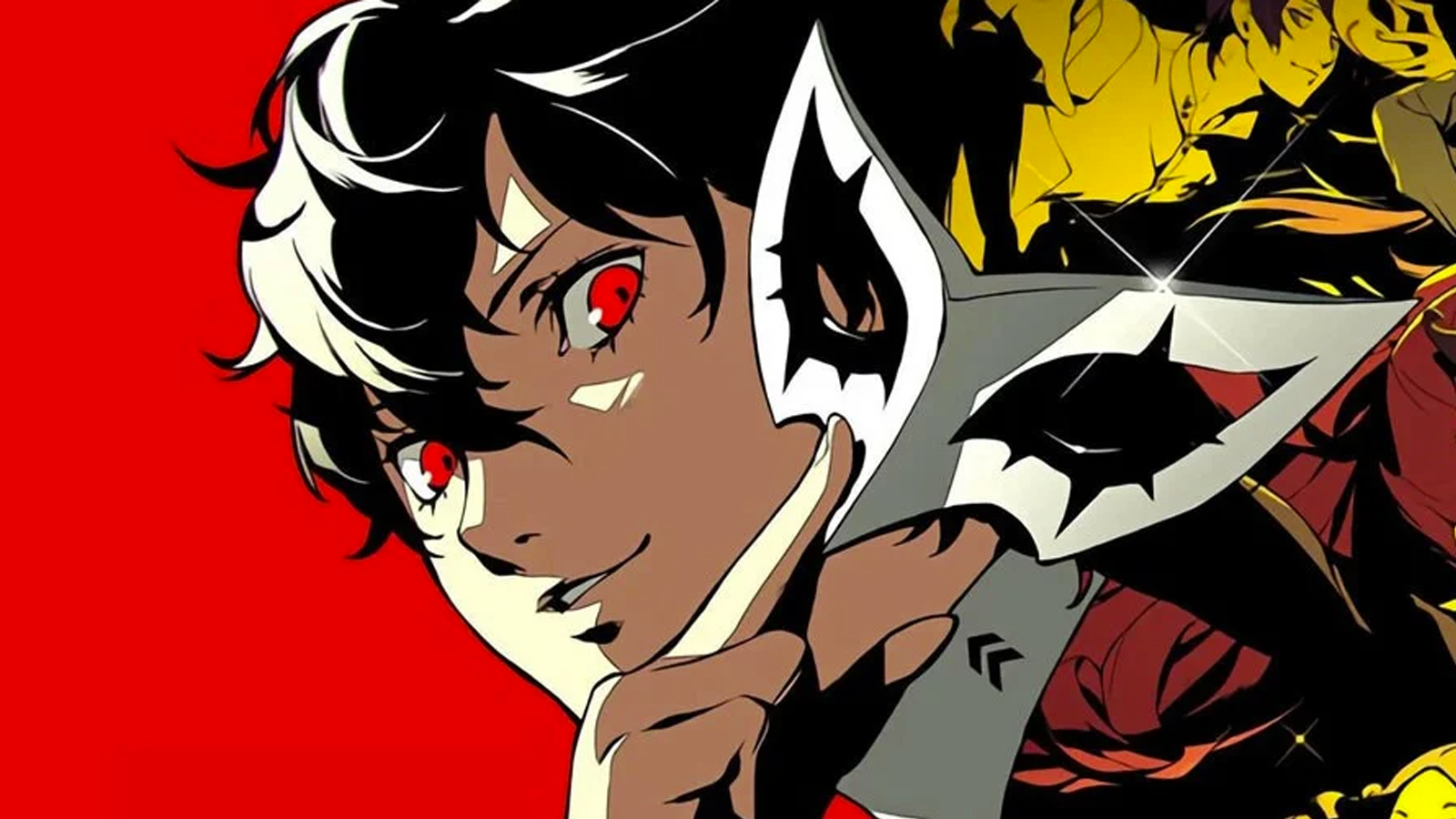 Atlus has confirmed it will not provide an upgrade path for PS4 owners of Persona 5 Royal wishing to upgrade to the PS5 version.

Instead, players will have to purchase the enhanced edition separately at full retail price.

The limitation was announced in an FAQ posted on Atlus’s Japanese website.

It’s unclear as to what new features will be included in the PS5 version. The game already runs at 4K via backwards compatibility on PS5, so the obvious upgrade would be doubling the frame rate to 60 FPS and adding DualSense support.

Persona 5 Royal will be released for PS5, Xbox Series One, Xbox Series X/S, Nintendo Switch and PC on 21st October.

Last month, it was announced that previous Persona titles will debut on Xbox and PC for the first time, as well as on Nintendo Switch.